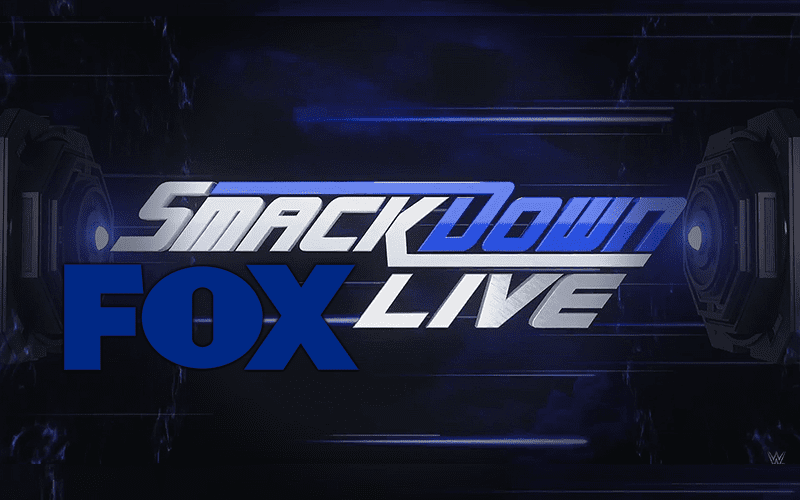 WWE is going through some big changes but then again there seems to always be something going on behind the scenes.

Joe Peisich said on a special news edition of the Barnburner Fired Up podcast that WWE has some big plans for SmackDown Live as they get closer to the days when they will be a Friday night show on Fox Network instead of Tuesdays on USA Network.

“2019 will be an absolutely huge year for WWE. Well, Raw and SmackDown will be going through changes. I hear some people are talking about a new type of font, a new look because you know in October they’re going to be on Fox tv for SmackDown.”

Of course, we’ll know when WWE officially announces things and if we see a Superstar Shake-Up happen before October to load up SmackDown we’ll have a much better idea which brand will be seen as most important. But at this time, Fox gets way more viewers than USA Network so that might be something to keep in mind as well.