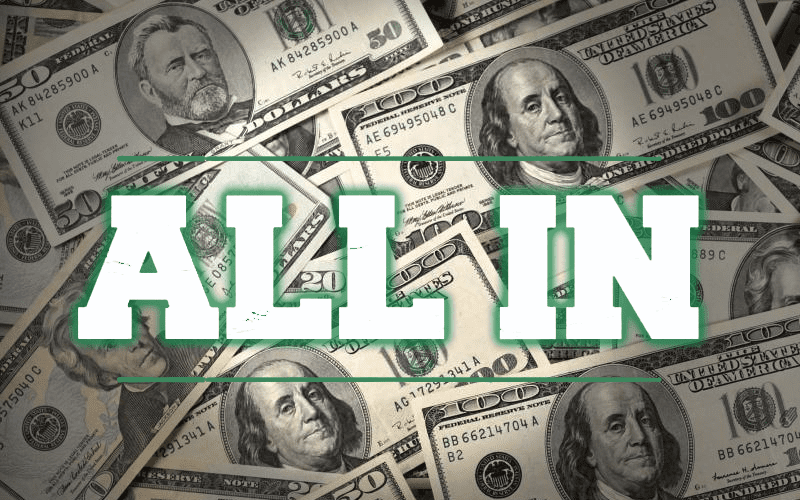 According to the Wrestling Observer the gate for Cody and The Young Bucks self-produced event ALL IN pulled in an impressive $458,525 dollars just from the gate and not including the half-million Pro Wrestling Tees made in merchandise sales. Tickets for the event were wildly underpriced when compared to a 2011 Strikeforce show that drew only 8,000 fans and netted only 200,000 more.

The Observer also reports that Fite Tv pulled in over $1 million dollars in iPPV sales between ALL IN and Starrcast. Besides the incredible acclaim the show has received for its in-ring performance, it is now known that it was wildly successful financially as well.

With this new information, it seems inevitable that the Elite will try and hold another event in the near future.