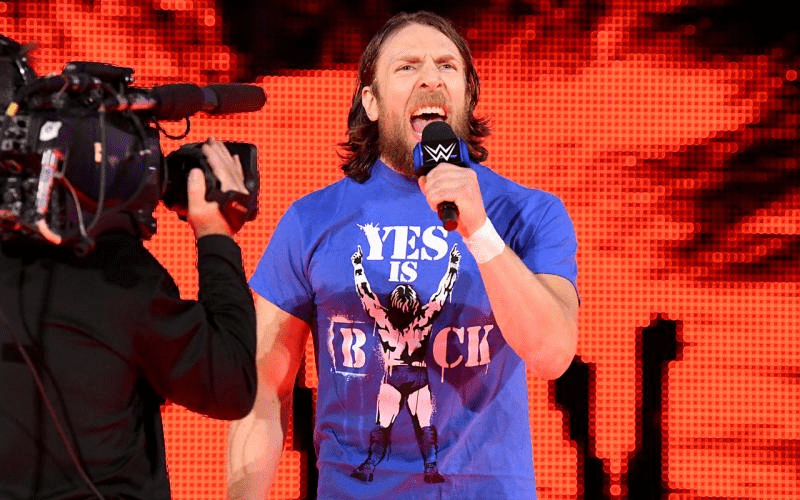 Daniel Bryan had a few people wondering what he would do next especially considering the fact that he hadn’t re-signed his contract with WWE but he was still booked for several events past his contract’s expiration on Sept 3rd.

It looks like Daniel Bryan signed a new contract and as reported in the Wrestling Observer Newsletter and all WWE needed to do is sign the contract which is a formality.

Pro Wrestling Sheet is reporting that Bryan signed a multi-year deal with WWE. It looks like he will be staying around WWE for much longer at this point but he has become a staple in the company.

Bryan has way more riding on his WWE run than just performing in the ring. After all, he is involved in the Total Divas and Total Bellas shows which his wife Brie Bella is a huge part of as well. Hopefully, this commitment from Bryan will result in a greater focus on moving him back up the card in WWE to match his name’s popularity.