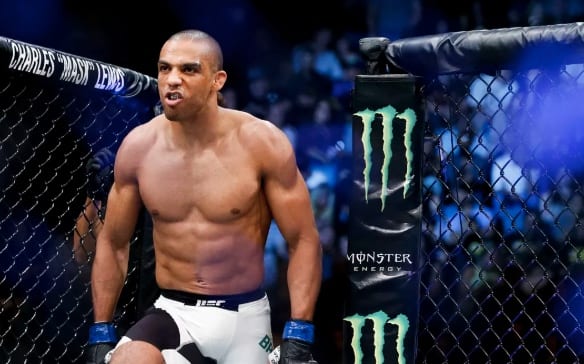 As reported by MMAjunkie, UFC lightweight Edson Barboza is set to return to the cage in December against Dan Hooker.

Barboza, 32, is coming off the back of two convincing defeats at the hands of Khabib Nurmagomedov and Kevin Lee. This was the first time in his career that Edson had lost back to back fights, and now, he’ll be eager to get back on the right track against the always impressive Dan Hooker.

The 28-year-old New Zealander has been causing some waves in the division for quite some time, putting together a four-fight win streak with all of them being finishes.

The fight is scheduled to take place on the UFC on FOX 31 card, which will take place in Milwaukee. The card is expected to be fairly stacked considering that the UFC’s switch to ESPN will be right around the corner, and Barboza vs Hooker is proof of that.

Both men have ambitions of one day reaching the top of the division and fighting for the title, but a loss here could permanently derail those ambitions. The Lightweight Championship is expected to be contested at UFC 229 when Khabib Nurmagomedov defends the belt against Conor McGregor.

The UFC’s back half of the year is expected to be incredibly stacked in comparison to the last few years, and despite some media members claiming that the product has been diluted courtesy of all the cards, it still feels like this could be a really strong end to the year for the MMA leader.