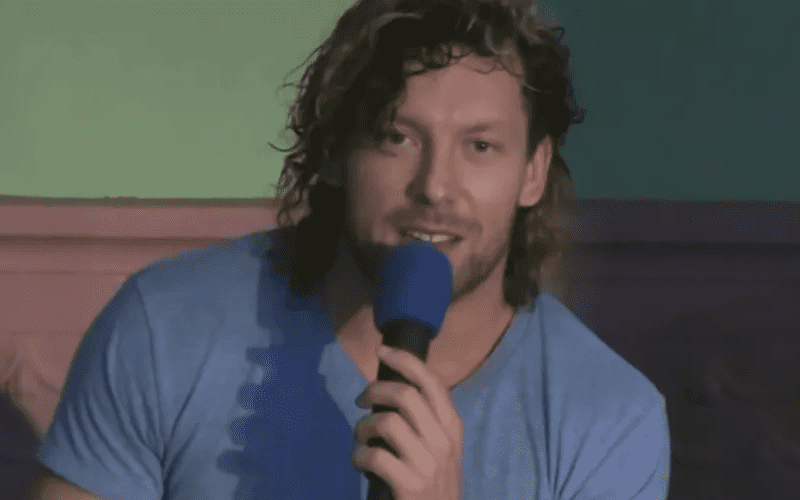 In his first interview since ALL IN this past weekend, Kenny Omega spoke with Sports Illustrated‘s Justin Barrasso about the vast differences between the WWE product and the alternative that he believes fans are craving. More importantly, the IWGP heavyweight champion believes that there is so much more to be offered for the future of the industry, and The Elite are the group to bring it to us.

Fans, wrestlers, and even the general public have been conditioned to believe that there’s an enormous skill gap between WWE and everyone else. A major league and a minor league. It’s either you’re there or you’re just not good enough.

While it’s true their collection of talent is undeniable, a small group of us have bet on ourselves and on the unique alternative vision we have for pro wrestling. What they can offer in flash, we can offer in substance. While their writers produce TV for a certain demographic, we’re producing stories for fans that want something a little different.

The journey for the ‘Being The Elite’ cast continues and we will still grind and put in the work to create the alternative that we believe has a place in the wrestling world.