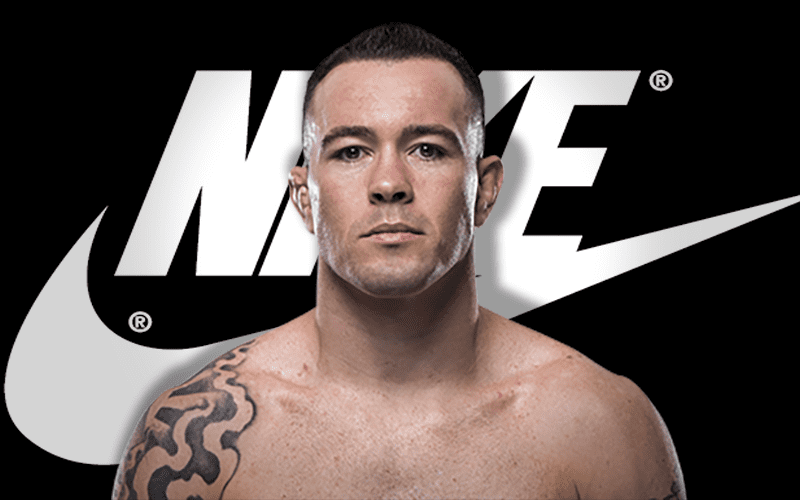 Colby refers to his roots in Oregon but has nothing but harsh words for the apparel company for choosing Kaep, who if you didn’t know, gained worldwide recognition (both good and bad) for his choice to kneel during the national anthem during the 2016 NFL season. See Covington’s tweet below.

I grew up in Oregon and was around @Nike my whole life. It's funny watching a company that uses child slave labor overseas to make their products all of a sudden become humanitarians. #PatTillman is an NFL/American Hero. @Kaepernick7 is just a spineless sack of shit. #NikeBoycott

Fortunately for Colby, the UFC is sponsored by Reebok.