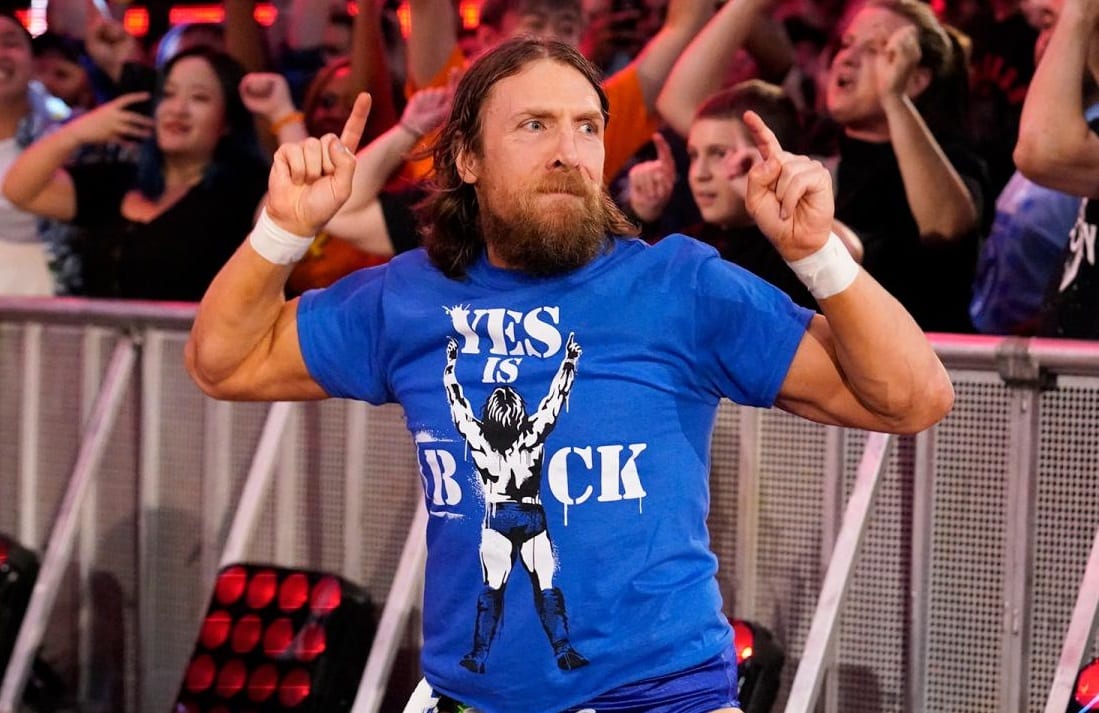 It looks like Daniel Bryan is going to be staying with WWE after all. Of course, this was pretty much assumed since he’s been promoted for events far past his contract expiration date of September 1st and was on SmackDown Live this week as well.

“As of Monday, it was not official because WWE hadn’t signed it but that is a formality.

It’s been pretty much a given that Bryan would re-sign his contract with WWE. After all, he got booked in a mixed-tag match with Brie Bella against The Miz and Maryse at Hell In A Cell. Meltzer said it was a tough decision for Bryan because “he can’t watch G1 and not want to be there.”

Only time will tell how long Bryan will stay with WWE, but it looks like he’s sticking around.