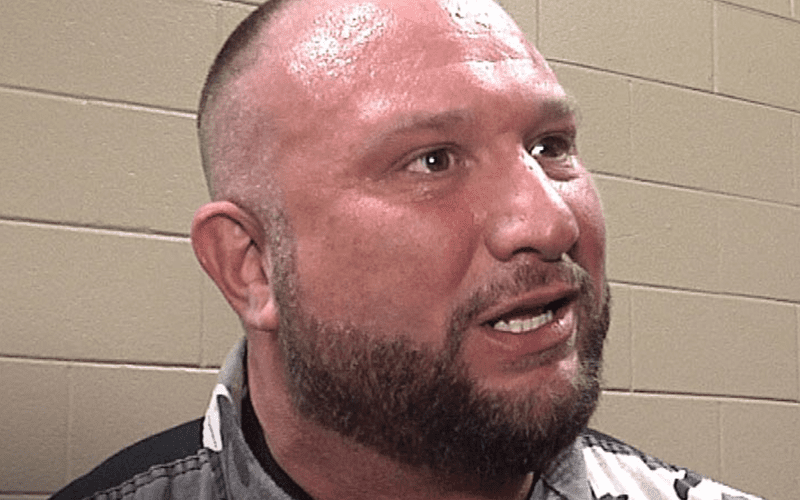 We are nearly 48 hours removed from ALL IN, and the effect the show has had on the wrestling industry is still being felt. Co-producer and new NWA heavyweight champion Cody Rhodes has constantly expressed his gratefulness on social media to everyone involved, and attributes a great deal of the show’s success on the passionate fan following who are looking for an alternative to the WWE . Bully Ray, who appeared as an entrant for the over-budget battle royal doubles down on Cody’s comments, and called the atmosphere at ALL IN the most energetic event he’s ever been to since ECW.

The biggest compliment I can pay to #ALLIN is…

I haven’t seen wrestlers and fans have that much passion, energy and FUN since ECW ONS.

And in case you haven’t been keeping up with Cody…the American Nightmare hopes that he’ll get the chance to be a producer once again.

24 hours removed and I can’t stop smiling. One passion led to a new one. I hope it wasn’t my only night as an executive producer. Thanks Matt & Nick for producing it with me. You’re fearless and it was a fearless show. pic.twitter.com/53Fcg4xX3o