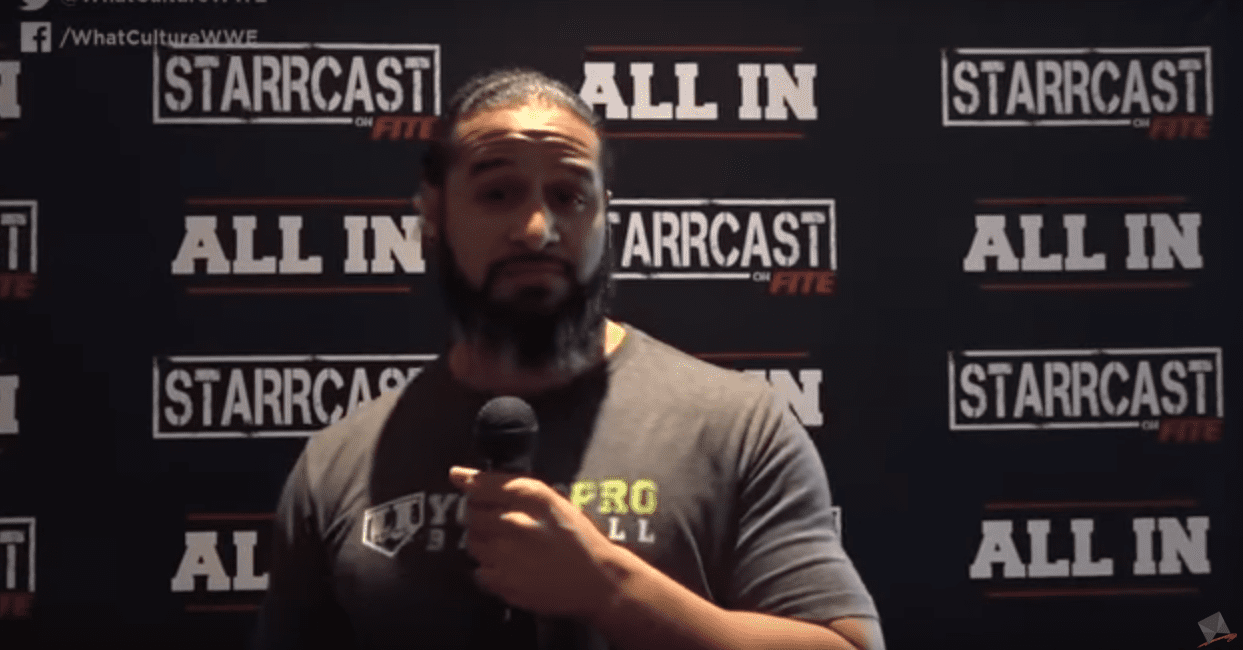 The Bad Boy appeared at Starrcast for ALL IN weekend where he caught up with Simon from What Culture to talk about all things wrestling. Tonga calls the success of the event monumental and believes that everything is changing in the wrestling landscape. He also calls social media an effective tool towards building up the wrestle-verse fan base. (We know how much he loves Twitter.) It was his closing comments on the Ring Of Honor and NJPW Madison Square Garden show that seemed most notable, where he cuts a promo talking about his loyalty to Bullet Club, and how he turned down multiple offers from the WWE just so he could stay.

Let me tell you all something. I’m a believer in this sh*t. All right. New Japan? I been a f***ing ride or die hard f***ing player for New Japan since day one. I f***ing stepped on that sh*t. I’m the only one who stayed loyal to that company even when WWE came not once…but f***ing twice…and I turned that mother f***er down. I stayed… true loyalty. Bullet Club loyalty you sons of b**ches. Loyalty. Zero f***s.

Check out Tonga’s full interview below.