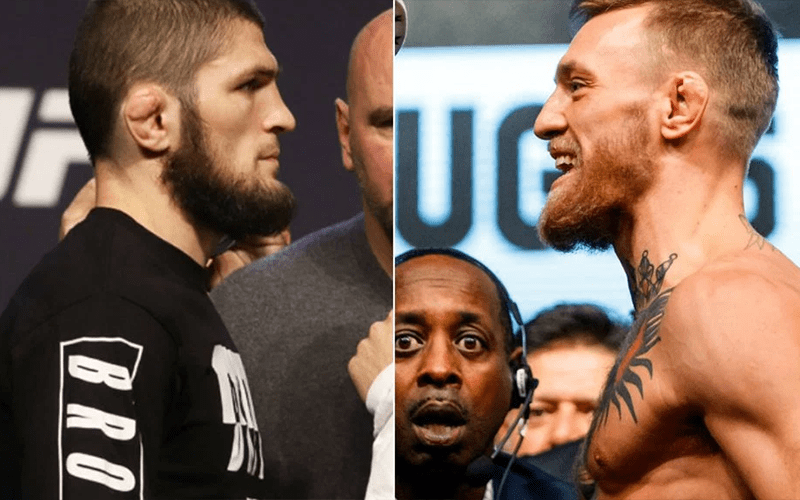 While speaking to MMA Radio, UFC lightweight contender Kevin Lee discussed the upcoming fight between Conor McGregor & Khabib Nurmagomedov and mentioned that he believes Conor is going to sleep him,

“I think Conor’s probably going to sleep him. I’m just looking at the matchup and how the styles is, and especially with someone like Khabib. Khabib’s just got the same holes that I’ve been seeing for years and years and years. And I know Conor’s been seeing them, too. So, when you see those holes, and they’re not getting at least a little closed, then he’s going to get slept.”

McGregor vs. Nurmagomedov takes place at UFC 229 on October 6th, 2018. We will be providing live results coverage of the event.