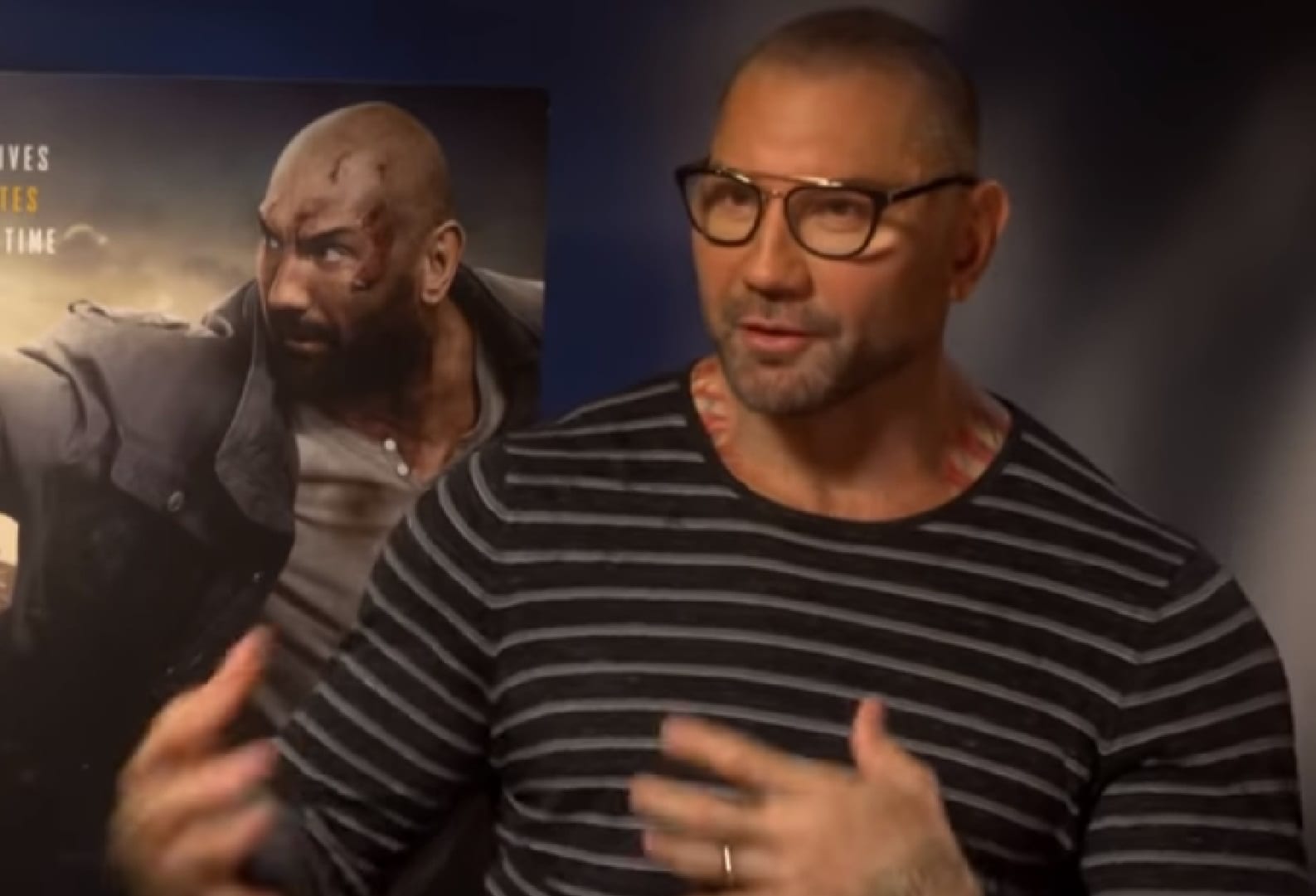 Batista spoke to What Culture Wrestling where he answered a pretty big question about his pro wrestling future.

“I would have to be a few different things and I have to say it’s something I think about daily. I love it. I have a passion for wrestling.”

“That’s pretty much it. It would just have to make sense and then you know the last time I went back was with really good intentions and I felt I wasn’t delivered what I was promised and that’s just creatively.”

It sounds like Batista is ready to go as long as it makes sense for him and his busy schedule. Only time will tell if he really walks away from the Guardians Of The Galaxy films after they fired Gunn, but it looks like The Animal has other options.