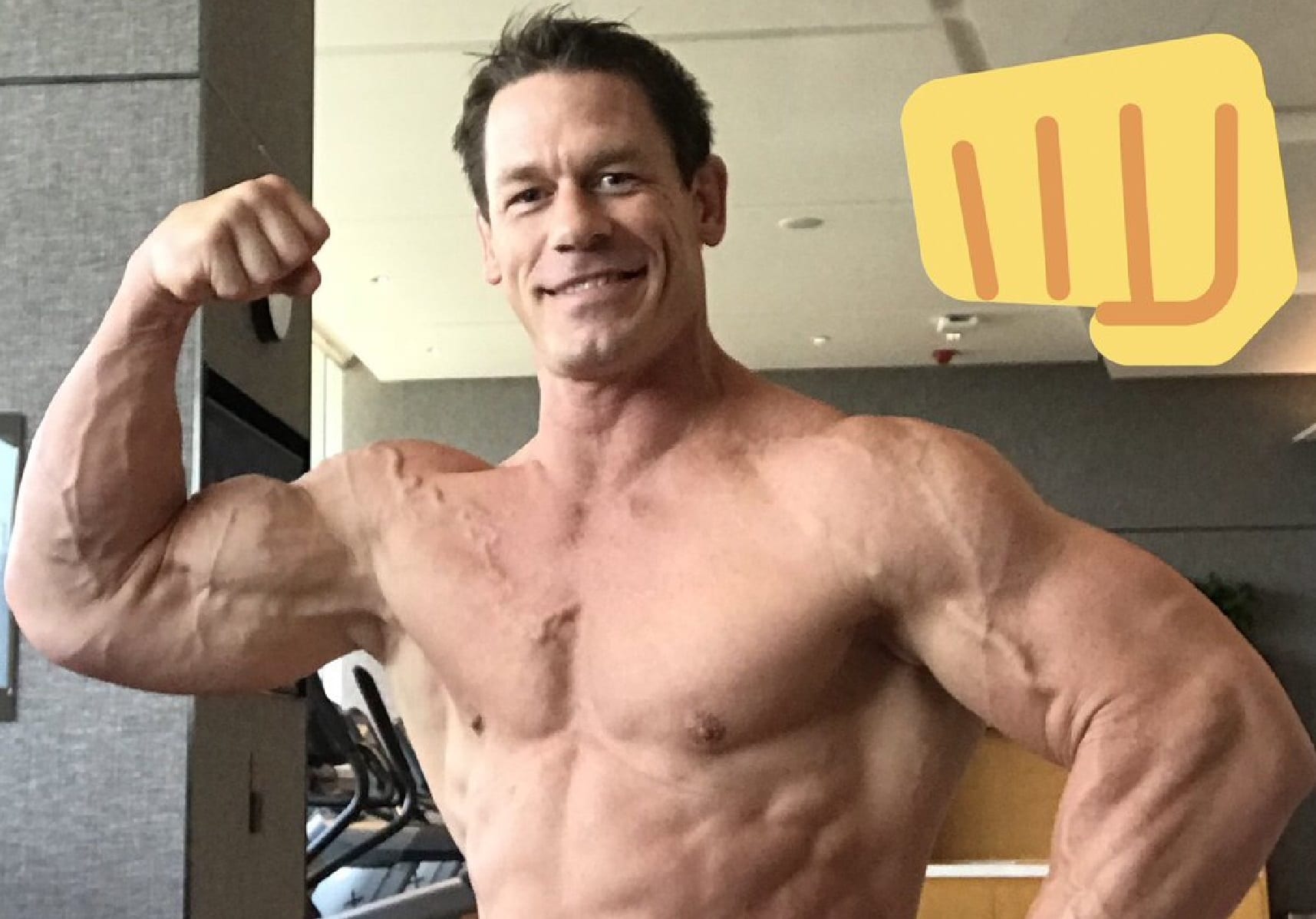 We don’t know what John Cena’s been working on while training for a new Jackie Chan movie in China. But he promises another move of doom. Now with 6, he might have what it takes to really make it in the pro wrestling business.

He’s looking jacked and doesn’t want us to forget it either. After shedding some serious weight, he’s leaner and meaner but in the picture, he uploaded to Twitter he’s smiling away. He should be happy because no matter what happens he’s still John Cena.

Cena said it’s “almost time” and hinted once again that a 6th move of doom is on the way. We really can’t wait to see what it is, and how people sell the move