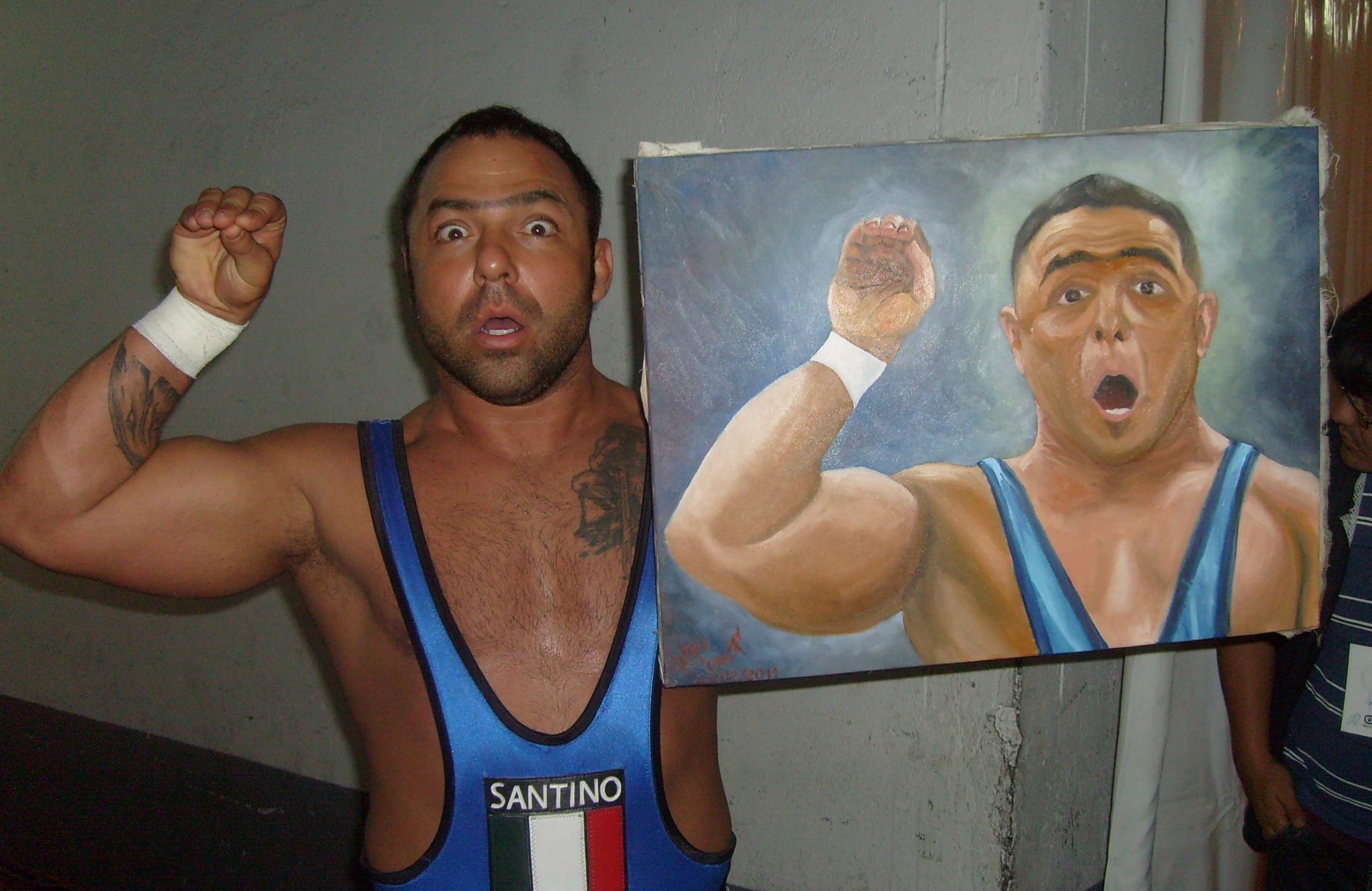 Santino Marella surprised a lot of fans when he showed up in Impact Wrestling under his real name Anthony Carelli. He was helping one of his students out backstage and showing him the ropes and then Austin Aries decided to make an example of his student.

Marella appeared on Busted Open Radio recently where he pretty much said that he has no intentions of making a return to television and the one time already with Impact Wrestling was because Scott D’Amore was able to convince him.

“Somehow they got me on. I was talking to Scott. I really didn’t want to appear as a character anywhere,”

“I’m just enjoying everything else. But you have to be determined to make a long answer short. I might do something, I don’t know. It might be here or there, I’m not going to be a regular, that’s for sure.”

Marella can’t really wrestle anymore because of an injury to his neck that required surgery which is the reason why he had to leave WWE. Only time will tell if D’Amore or Don Callis will be able to convince him to become part of the Impact Wrestling in a non-wrestling role.