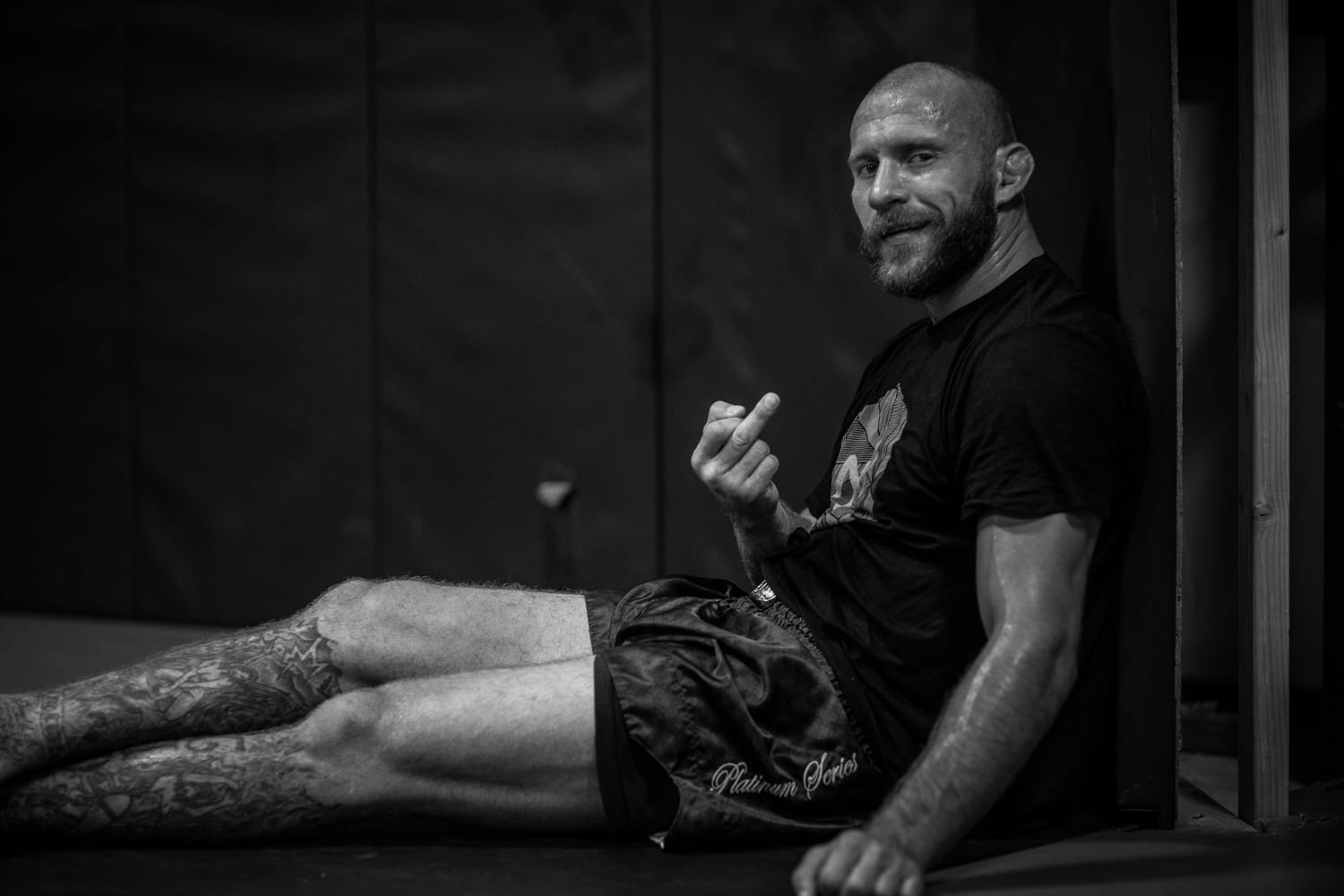 Donald Cerrone was on Joe Rogan’s podcast in one of the best listens of the year, and opened up on a variety of topics including his DMT experience, an intense, near death brush with cave diving and how he’s not allowed to train for his upcoming fight in his long time camp at the Jackson-Wink Academy.

Cerrone revealed that the reason behind his estrangement from the camp is co-owner Mike Winkeljohn, who apparently opted to corner Mike Perry – his opponent at UFC Denver who’s just started training at the camp –  instead of him.

Cowboy also revealed that the motivation behind Winkeljohn doing so was purely monetary; Mike Perry would be paying a cut of his money to Winkeljohn while Cowboy – one of the original Greg Jackson guys – always paid up to Jackson.

And since Jackson has taken a backseat in the day to day running of the gym of, it’s Winkeljohn at the helm and he’s not willing to let Cowboy train there for his next fight.

You can watch the entire podcast below. It truly is a fantastic listen.