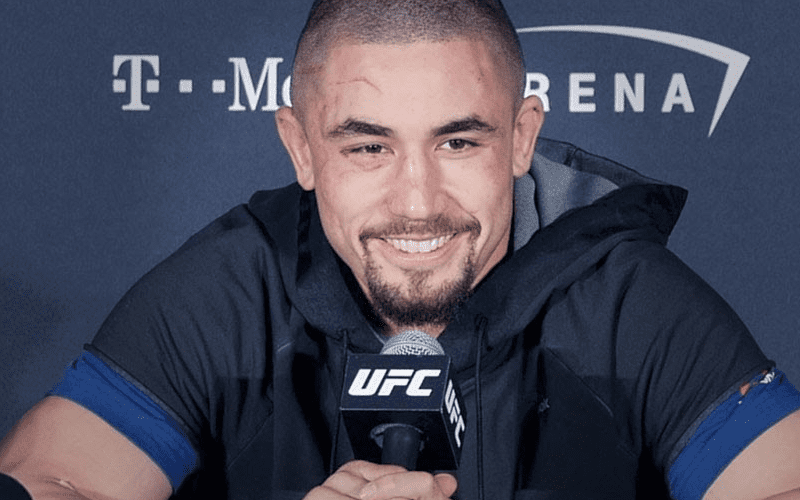 The Reaper and current UFC middleweight champion spoke with MMA Fighting at a recent media lunch to promote Wednesday’s premier of the Ultimate Fighter 28. During the conference, Whittaker expressed that fighters who miss weight prior to a fight should be reprimanded. Instead, it seems that they’re reaping rewards. The champ admits that he wasn’t too excited about facing Yoel Romero back at UFC 225 after the Solider of God failed to make weight for their headlining bout, but didn’t want to let down his fans, nor miss out on a paycheck. Here’s what the Reaper had to say:

It’s like me going down to bantamweight, not making weight, winning because I’m much bigger and then getting a title shot. It’s not fair. It’s not fair. Because on the flip side, the guys that are making weight don’t make it easy. It wasn’t easy to cut weight and make weight and do the job. We still had to struggle, we still had to diet weeks out. We’re just more professional at it. We just did it right.

The people who do make weight are also in a hard position. Because they’re in a position where they still need to make money to pay the bills, to earn a wage, to do their job. But they also have the support of hundreds of thousands of people who have come to see them fight or that are watching them on TV to watch a fight. The fans. That’s kind of why you fight — they drive the sport.

When you ask a guy, ‘Are you gonna take a fight if your opponent doesn’t make weight?’ Is it really asking? Does he really have a choice? When you back them into a corner like that, is there really a choice to be made? You have to look at the whole process behind it.

It’s a very funny topic, missing weight and getting title shots. I think the punishments should be more severe, but I don’t know.

Whittaker does make a solid argument, but I’m certain that the UFC is more interested in drawing in viewers with top ranked fighters facing other top ranked fighters. Didn’t stop them from granting Darren Till a shot at welterweight champion Tyron Woodley, even though Till missed weight in his last appearance. After Till’s promo package released earlier today, how can you blame them?