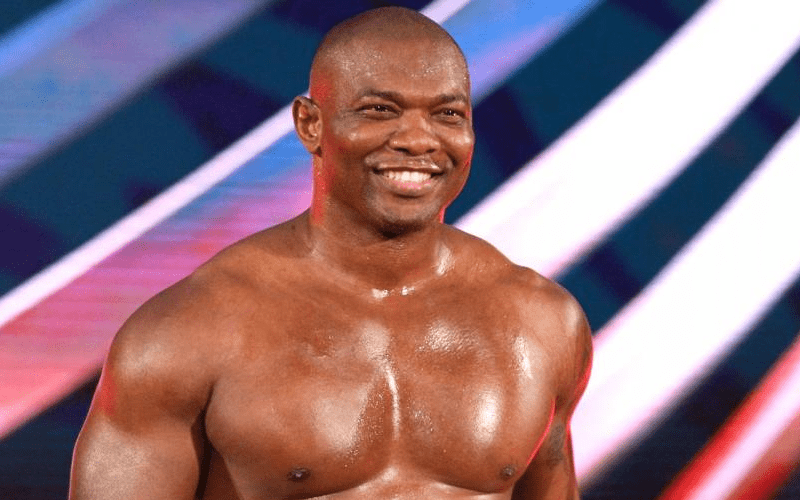 SmackDown Live Superstar Shelton Benjamin recently sat down with Farbod Esnaashari from ESPN. During his interview with Esnaashari, Benjamin noted that he believes too many wrestlers focus and rely on pre-planning their matches and refuse to react to the crowd.

Benjamin believes Superstars around the world and even in WWE rely on what they have planned. When the crowd is against the story being told in the match, wrestlers should be expected to adapt and change their game plan to impress the crowd.

“Guys are so reliant on planning a match, to go out and do their plan, regardless of crowd response. Sometimes you gotta go out and call audibles. You need to say ‘this ain’t working’ and change it up.”

He revealed an instance where he and Christian were fighting in Canada and the competitors had to switch the match dynamics around for the crowd as they were cheering Christian despite Christian playing the heel.

“Christian was trying to turn the fans on him during a promo, but they cheered him even louder. We decided that he was the babyface and I became the heel. Right on the fly, we switched the match.”

Benjamin revealed which current WWE Superstars he trusts to call it in the ring with.

Do you agree with what Benjamin is saying? Do you feel wrestlers should change their game plans up when entering the ring? Let us know in the comments below.