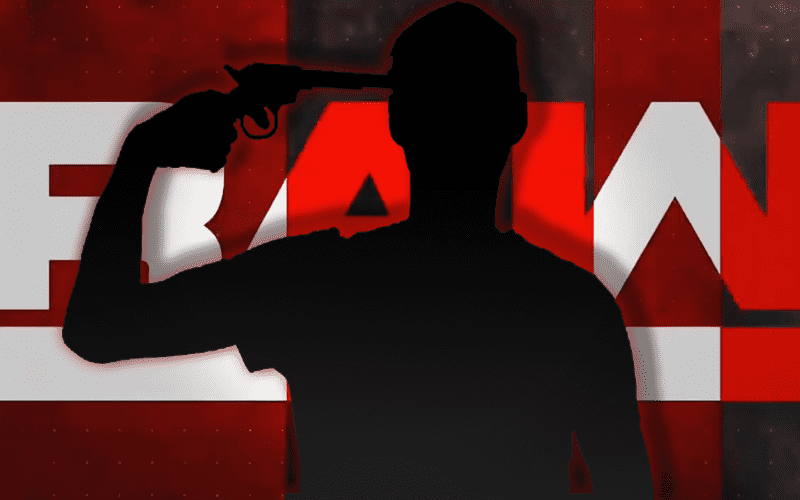 WWE is holding their Raw in Toronto tonight and a fan claims he has gotten through security with a weapon and he plans on using it on himself.

Jason Sensation has tweeted out that he has a gun and we shouldn’t miss it when he kills himself. Sensation was seen on Raw as Owen Hart during DX’s parody of The Nation Of Domination during the Attitude Era.

“I got my gun through security & will shoot myself in the head & kill myself during tonight’s RAW in Toronto. Don’t ya dare miss it!!! Thanks for the memories WWE” he wrote. We have not been able to confirm if this person is actually in attendance at tonight’s event.

We really hope they can get this taken care of because this is a very scary situation.

(Thanks to Cassidy Haynes of BodySlam.net for passing that along)