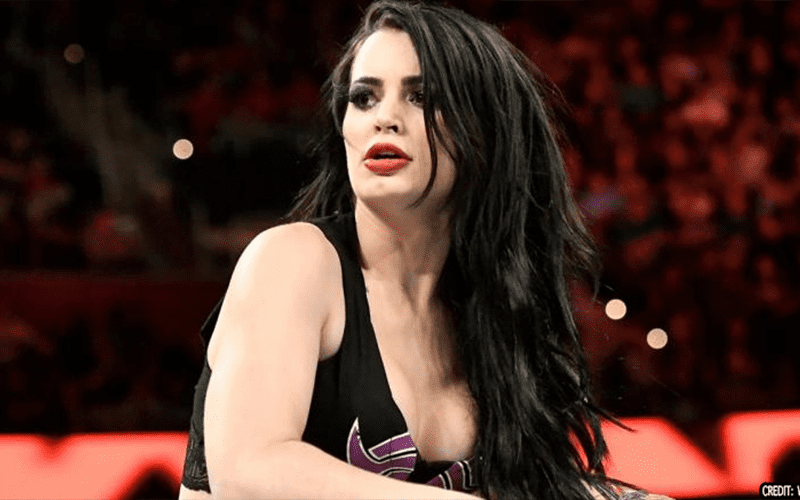 Paige apparently got involved in the match to help her mother pull down the victory. Paige slapped Britt Baker while Baker was on the outside when the referee wasn’t looking.

Although Paige didn’t take a bump, it’s still very interesting how she was a part of the match in this way because WWE won’t even let her be around the action.

If you’re wondering how Britt Baker took the loss, it was in stride. If anything it didn’t stop her from killing a rumor later that her boyfriend Adam Cole was hooking up with another woman on the WWE roster.

Such a pleasure chatting with @RealPaigeWWE and @RealsarayaK at the @BCWwrestling Black Carpet event! Congrats on the big win! Can't think of a better inaugural #BCW Women's Champ 🤘🏻🤘🏻🤘🏻#burningbridges pic.twitter.com/bX8pttminI