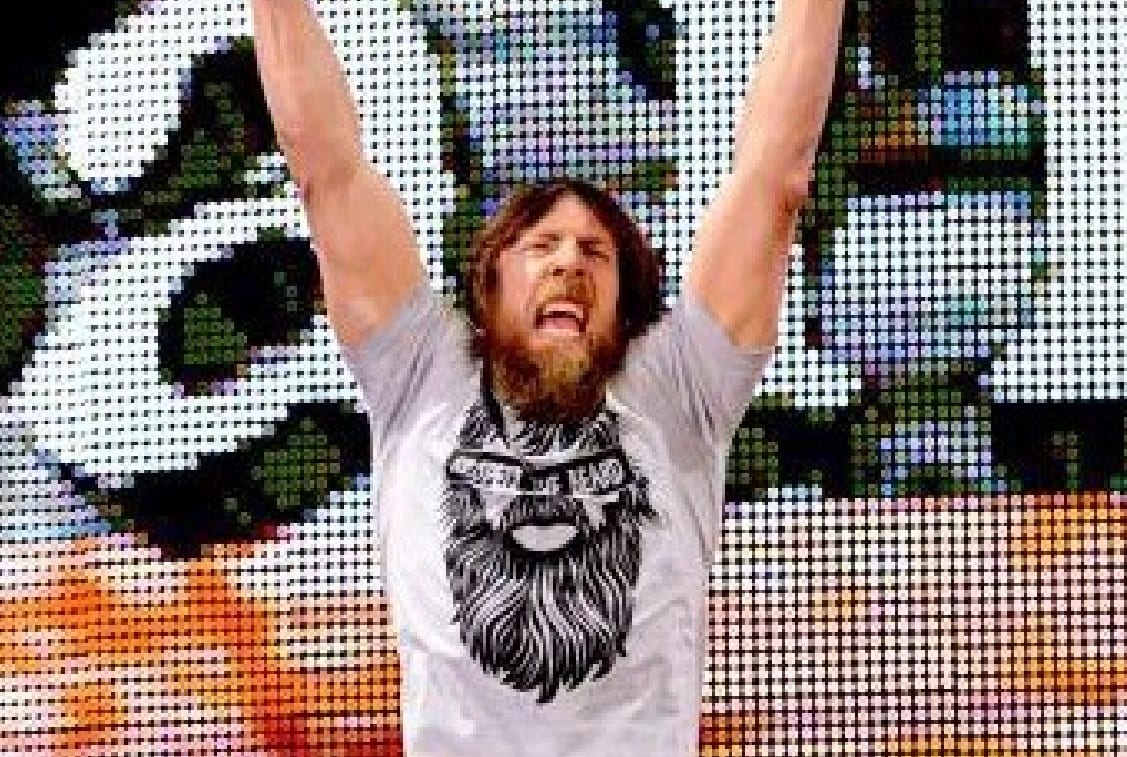 Everyone was happy to see Daniel Bryan come back to the WWE after he was told for years that he wasn’t medically cleared. Now he’s featured in the new WWE 2k19 video game so fans can play out their favorite Bryan memories in the showcase mode.

Daniel Bryan recently spoke to Brandon Collymore where he was asked about his favorite moment in professional wrestling. While he could have picked WrestleMania victories or his return from injury, he decided to choose a much more personal moment to him.

“I think my favorite moment actually happened in KeyArena and it was even me wrestling,” Bryan said. “They were doing a championship ceremony with Randy Orton and John Cena where they were unifying the titles.

“It was supposed to be all about Randy Orton and John Cena but the Seattle crowd just chanted ‘Daniel Bryan’ through the whole thing. That’s super cool, but that’s not the reason why I love it most because that was the last time my dad got to see me wrestle before he died. So it was really cool because after that, it was the last segment on the show and afterward my dad ran up to the barricade and I got to give him a big hug and he was with his boss, right? So not only did he get to see it, but his boss got to see it and his boss’ wife was like, ‘This is Daniel Bryan’s dad!’

“My dad’s why like me so he’s like, ‘Ah stop it’ and people were walking up to him like, ‘Can we get your autograph?’ and he signed it: ‘Buddy Danielson, Daniel Bryan’s dad.’ So he told me about it and how special it was but when I really knew it was special to him was when he told it to my sister and my sister was like, ‘Dad just talked about it for forty-five minutes about how — because he had never gotten to see me get that kind of reaction before — and I think as a father and me as a father now it’s like that holds a special place in my heart.”

It’s pretty cool to know that no matter how many amazing matches and nights Daniel Bryan has in the ring, this is one moment he’ll never forget because it is so special to him.