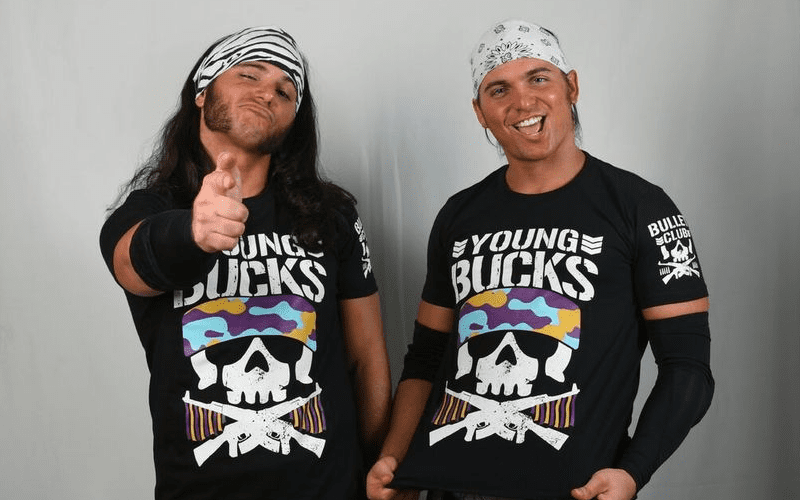 The Young Bucks and Cody Rhodes have a very big event coming up in Chicago and now is not the time for anyone involved in arranging this huge event to get sick.

But it looks like Nick Jackson came down with a “full-blown flu” which is not only terrible timing, but it will delay this week’s Being The Elite episode.

That being said, let’s hope he can clean up his health so he’s not meeting thousands of people at Starrcast with the flu bug still around him.

It would also be terrible for anyone else to get sick, especially if they’re planning on working All In. Let’s just hope for the best here. But Nick said he’s going to keep fans updated.

Full blown flu for the last 24 hours. That 12 hours of travel home was the worst of my life. BTE might be delayed this week 😥I’ll keep you updated.