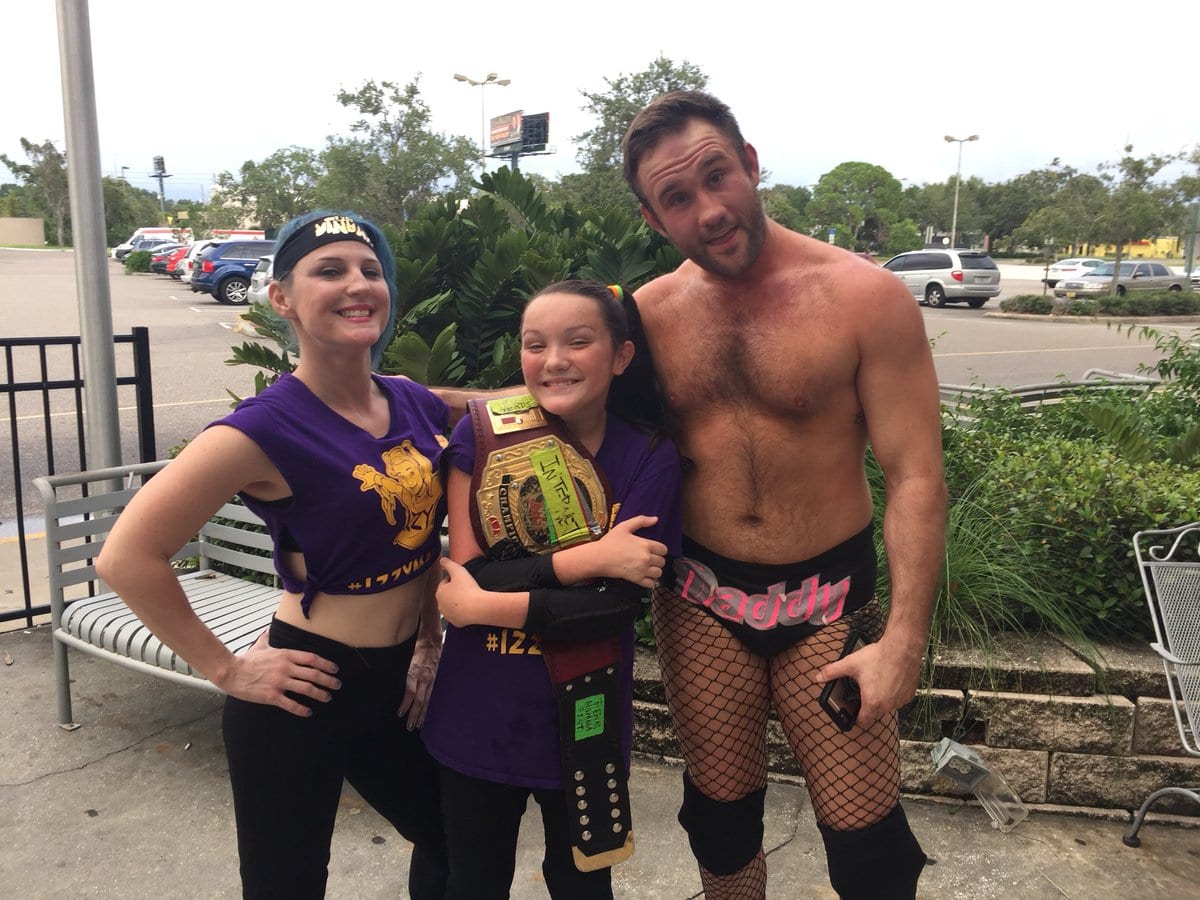 Izzy gained popularity as Bayley’s biggest fan in NXT and she’s gained quite a following because of it. The internet celebrity recently took part in a Punk Pro Wrestling event and she walked out with some gold.

Bayley’s biggest fan sent out a tweet with her new title while thanking Leva Bates and Effy for having her back. She also included a pretty cool little picture of the three of them after the celebration as well.

By the looks of her belt, Izzy won the Internet Championship so many so could have some kind of unification match with Zack Ryder down the line? Either way, it’s good to see Izzy is still going strong even though Bayley isn’t around NXT anymore so she can give Izzy a hug.

I just had my first wrestling match at @PunkProWrestlin and won my first ever championship! This was more than a wrestling match! Thank you @wrestlingleva for having my back and @KillEFFY for being an the most amazing opponent #WrestlingIsForEveryone pic.twitter.com/sxd2zNklyp