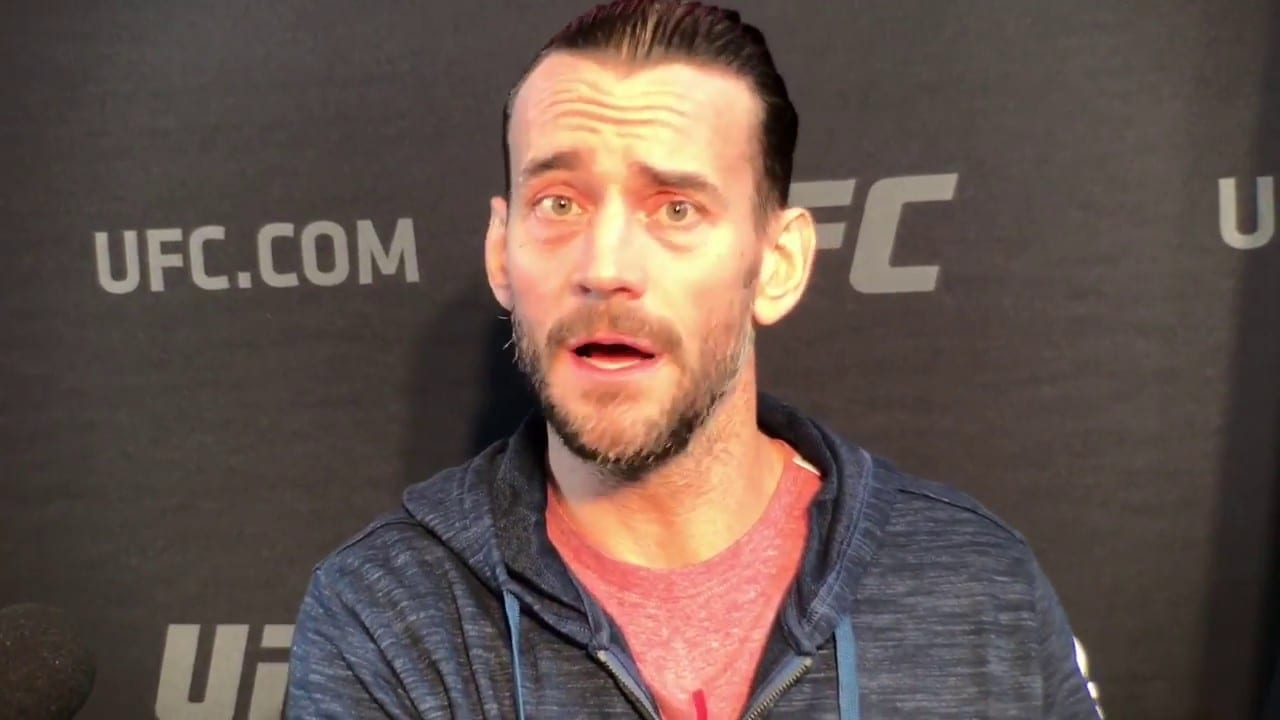 The former Intercontinental Champion is and original leader of the Nexus Bad News Barrett (Stu Bennett) spoke with TV Insider recently to hype his newly released action thriller I Am Vengeance. During the interview, Barrett dissects how he worked his way up the ladder in WWE, and how guys like The Rock and Batista have opened up the door for professional wrestlers to transition into acting. He also talks about his time filming Netflix’s Ultimate Beastmaster and rekindling his relationship with one of the U.S. hosts of that show…CM Punk.

You imagine Ninja Warrior being the obstacle course challenge show. Now imagine it with a few extra bells and whistles. They have me come in and host the British team. I enjoyed that. The cool thing about it is also CM Punk being one of the U.S. hosts. You get to see us interact on camera again. It was good to see him. I haven’t seen him in a few years. He is doing great for himself and seems to be enjoying his life away from WWE. I was happy to reconnect with him and see what he is doing.

It’s honestly quite refreshing to hear a positive story on Punk after all of the fallout from his recent UFC loss and the legal troubles he is now enduring with former friend Colt Cabana. Regardless of how this new lawsuit goes down, we only wish happiness for any wrestling talent, and hope that everything gets resolved smoothly and painlessly.