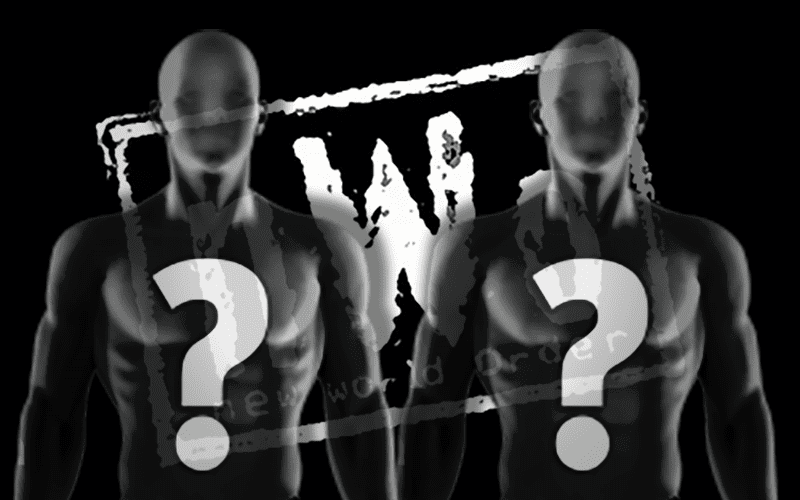 Pro Wrestle Fest announced two more members from the nWo for their big show in March 2nd taking place at the Mohegan Sun in Connecticut. Fake nWo Sting and nWo referee Nick Patrick were announced for the nWo reunion.

Our second set of announcements are Jeff Farmer aka NWO Sting and NWO Referee Nick Patrick. Pro Wrestle is going to be bringing the fans the biggest NWO reunion ever done at a convention. Next week at Starrcast we are going to announce one guest on Thur, Fri, Sat, and Sun. We can also tell you that we have 16 guests confirmed for the reunion.