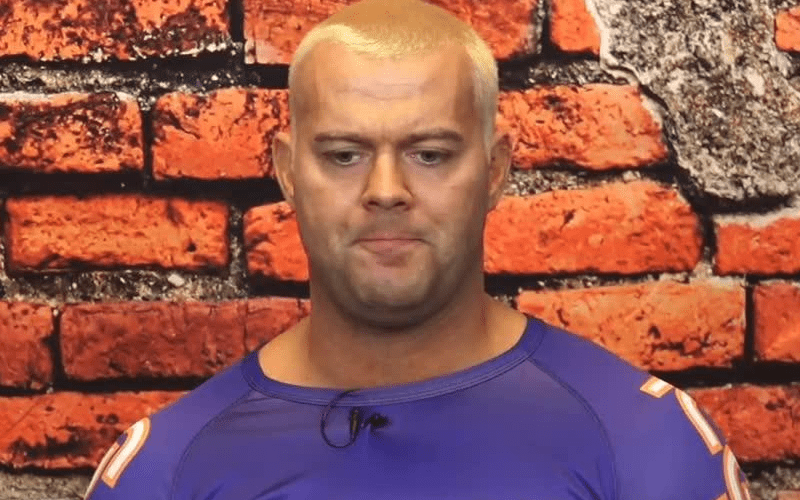 The current New Japan star and son of the now deceased British Bulldog was a recent guest on X-Pac’s 12360 where he shockingly revealed new details about his father’s relationship with brother-in-law Bret Hart. That is, that Bulldog would always side with the Hitman when they were on good terms, but when they weren’t, he would find himself taking sides with long-time heated rival, Shawn Michaels.

Growing up I loved Shawn Michaels, [Sean Waltman], Kevin Nash, Scott Hall and everybody. It always seemed to me that Bret always had more of an issue with the Kliq than Davey [Boy Smith] did.

Depending on what kind of relationship Davey was having with Bret at the time if they were getting along, not getting along. One day you’d talked to Davey and him and Bret were cool and the next time he’d be taking Shawn’s side on things. Kinda like the weather.

For me growing up it was interesting, it was always intense. You always know that between Bret and Shawn there was always real heat. And that’s something that is kinda missing from nowadays cause not many people have real heat like that. But they were always professional. Sometimes these make the best matches.

Davey Jr. certainly has a solid point regarding their match quality. It would be hard to find a Hart/Michaels match (even in their early tag team days) that wasn’t filled with genuine tension and sincere aggression. Interesting that even after all this time, there’s more to unveil about the shaky relationship between two of the all time greats.