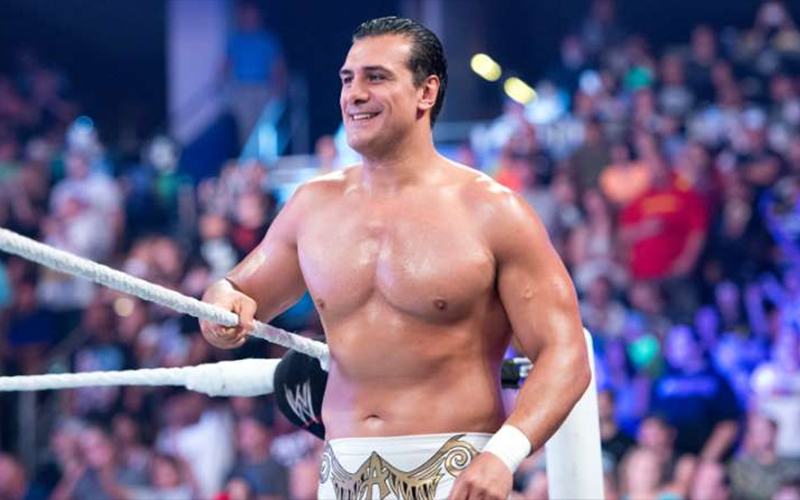 The former WWE Champion was a recent guest on The Roman Show where he explains why he didn’t work Triplemania and discusses a possible final run with the WWE. On the latter note, he certainly has a few opponents that’d he like to face in mind and believes that his solid relationship with Vince McMahon will be able to net him a farewell run with the company.

Top of my head is Rey Mysterio Jr. He is one of my best friends, fantastic wrestler and a real life legend. He would be the perfect person to do a world tour to say goodbye. I would like to wrestle some guys again like Dolph Ziggler, Ken Anderson and many others in the business. I have always stayed the same because I have a good relationship with Vince McMahon. I am sure I’ll be back one day before I decide to retire. I’ll return to have a final run. Maybe I’ll be able to work with all those wrestlers I used to work with in that company.

Del Rio’s last run with the WWE didn’t end on the best of terms, especially taking into account the difficult and abusive relationship he had with current SmackDown General Manager Paige. The constant explicit insults he said about Triple H probably won’t do him any favors either.

What do you think RingSide? Any desire to see Alberto back in the WWE? Sound off in the comments.