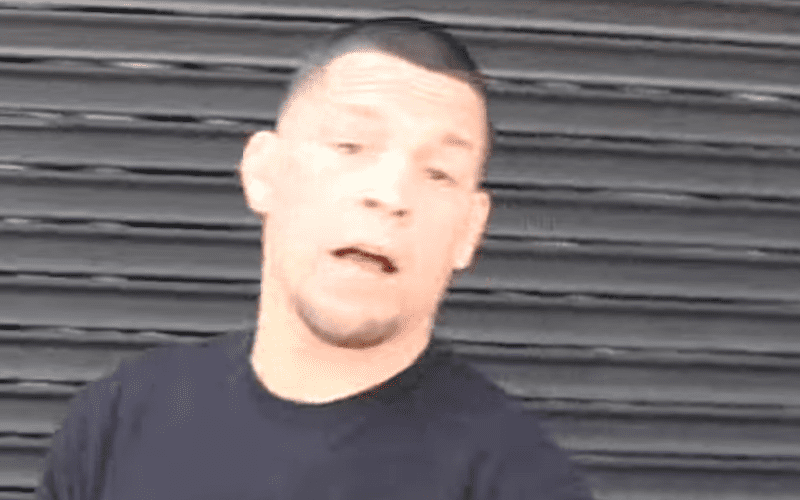 Back in May, Diaz and his crew got into with Guida and Tyler Diamond that led to a scuffle. Manager John Fosco released a statment at that time that stated the incident saw Guida being shoved from behind and as a result, his lip was split open once he hit a guardrail. Diamond was also apparently hit with the Stockton slap. After the incident, Guida decided he was going to press charges against Diaz.

In an update, MMAJunkie reports that Guida made the decision to not take legal action against Diaz.

“The case was assigned to detectives, who took statements from the involved parties while trying to determine probable cause for an arrest warrant. But with Guida declining to prosecute, the criminal investigation is concluded.”

It’s unknown why Guida’s has changed his mind about taking legal action but we will keep you updated if we hear anything.