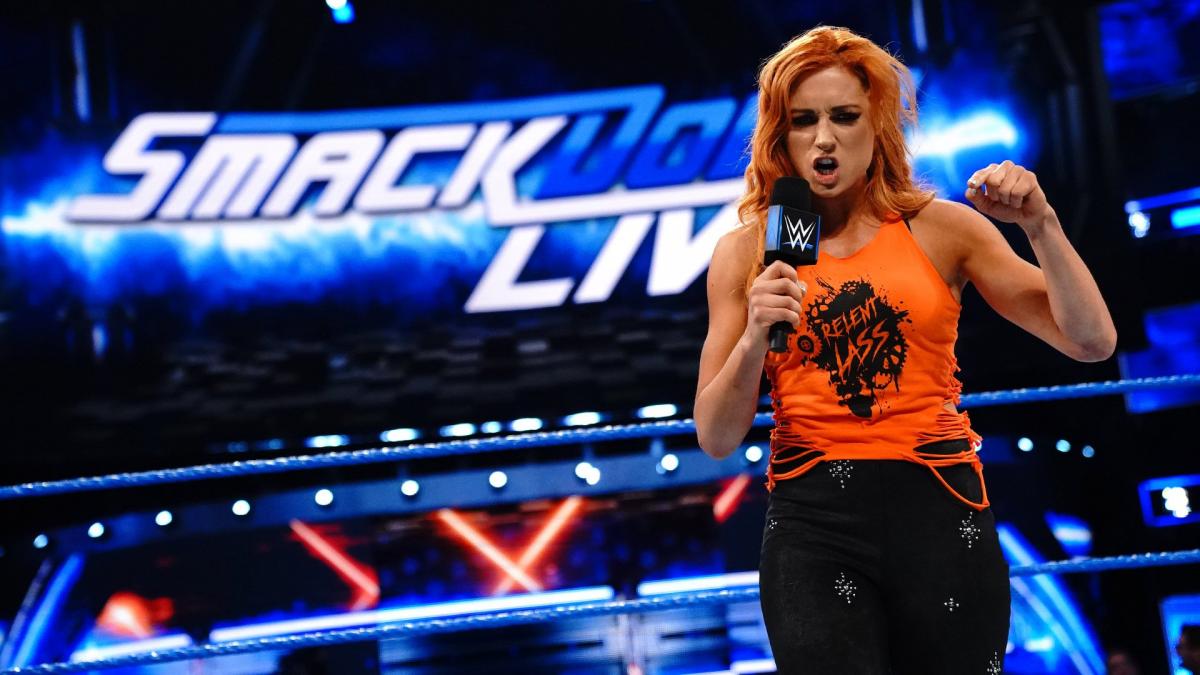 I am probably preaching to the choir here, but I am not liking how this situation is being handled so far. I’m willing to see where it goes, but it’s completely backwards, and here’s why.

the alignments are all wrong 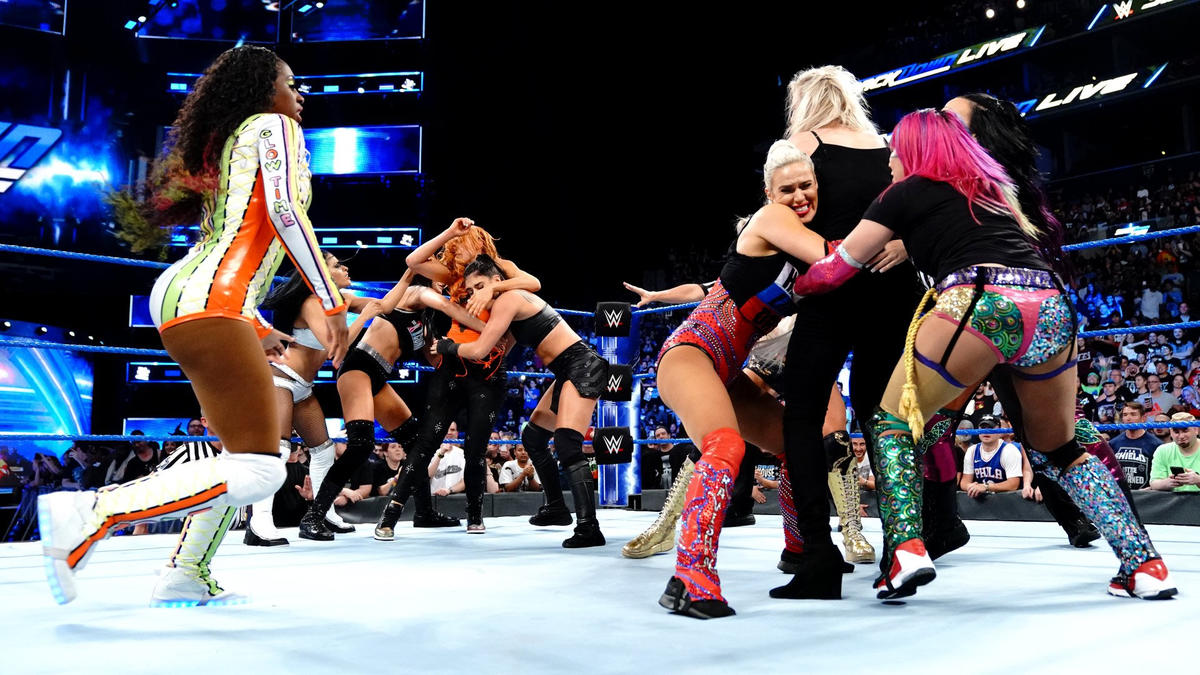 Who do you think most people watching at home are going to sympathize with? The person who worked hard and earned what they should have been given a long time ago? Or the person who gets handed opportunities to succeed?

I understand that it wasn’t Charlotte’s fault that she was added to the match. Paige was really mad at Carmella, and Carmella wasn’t good enough to beat Charlotte. Flair didn’t politic her way into the match. She was just handed the opportunity.

But that’s the thing. She was handed the opportunity. And then she attacked Becky from behind to win the match. It’s certainly not against the rules, but it’s the kind of underhanded tactic that could piss someone right off. And it certainly pissed Becky Lynch off.

Again, people are more likely to sympathize with the person who got dicked out of winning than the person using dick moves to win. And on top of that, Becky has every right to feel aggrieved.

She had to fight her way through the entire division just to even be considered for an opportunity at the title. During that time, Charlotte lost to Carmella twice. Carmella didn’t even need to cheat at Backlash to retain the title. Charlotte then disappears for two months while Becky Lynch tears through the women’s division. She finally gets her first title match in over a year. Meanwhile Charlotte returns after losing her last two matches and she gets added to the match after one win. I don’t know about you, but it’s kind of hard not to feel sorry for Becky Lynch.