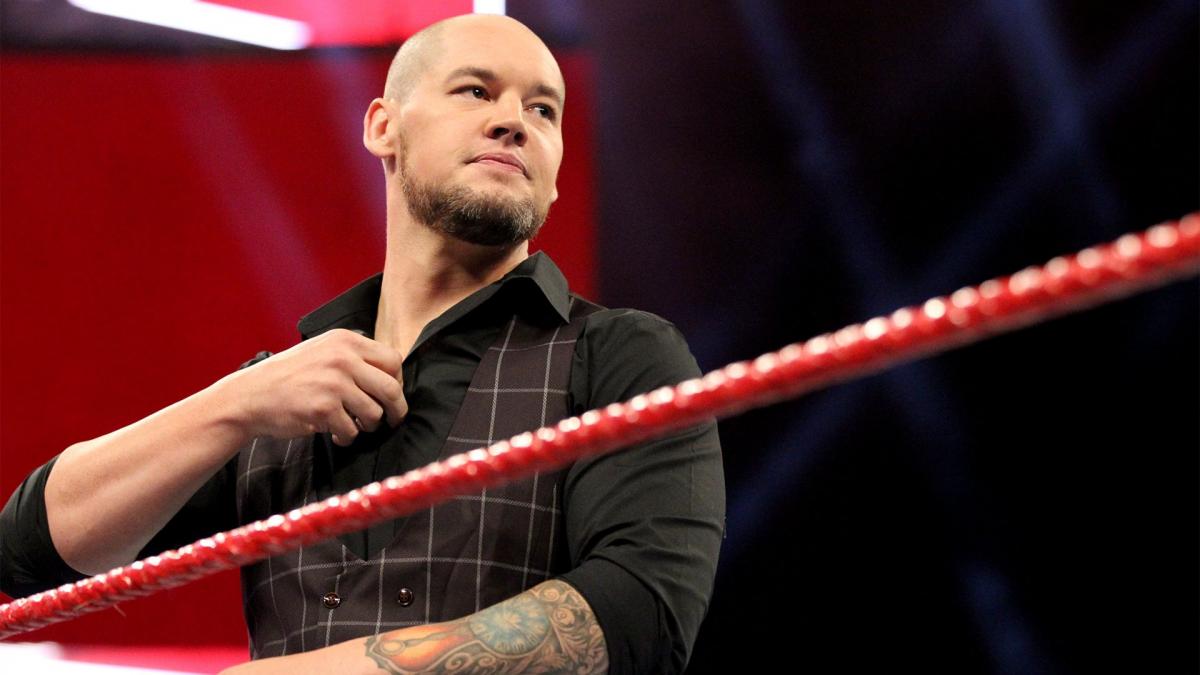 Baron Corbin is currently tormenting Kurt Angle and it looks like Angle is going to be taking off for a little while on a forced vacation.

The Constable and new acting GM of Raw said during a roundtable interview with the European market that his plan is for Angle to eventually snap causing a match down the line.

“I’m gonna torture Kurt [Angle] as long as I can. We’re gonna see what happens when he gets tired of it. We all know he’s tough and has accomplished some great things. So we’ll see how crazy I can drive him and eventually I feel like he’s gonna have to flip a switch and have a problem with me and we’re gonna have to settle it in the ring.”

Barnburner’s Fired Up podcast reported that Angle is supposed to come back as a full-time wrestler so only time will tell if Corbin will get his wish.