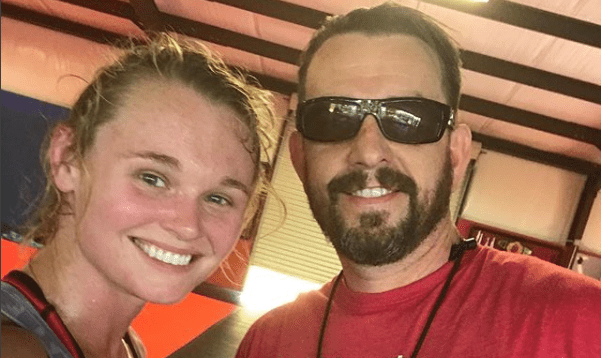 It was reported last week that UFC Flyweight Andrea ‘KGB’ Lee (9-2) had been subject to domestic abuse by her husband and coach, Donny Aaron.

The police had been notified of the matter but Aaron, believed to be somewhere in Georgia according to MMA Fighting, has yet to be apprehended. This wasn’t the first time Aaron was subject to public outrage either, as he was recently called out for having a Nazi tattoo on his arm –  that he later claimed he got when he was in prison, but refused to make do with.

Lee took to twitter to express her thanks to the MMA community that came together to show her support and asked for privacy when she deals with the whole situation.