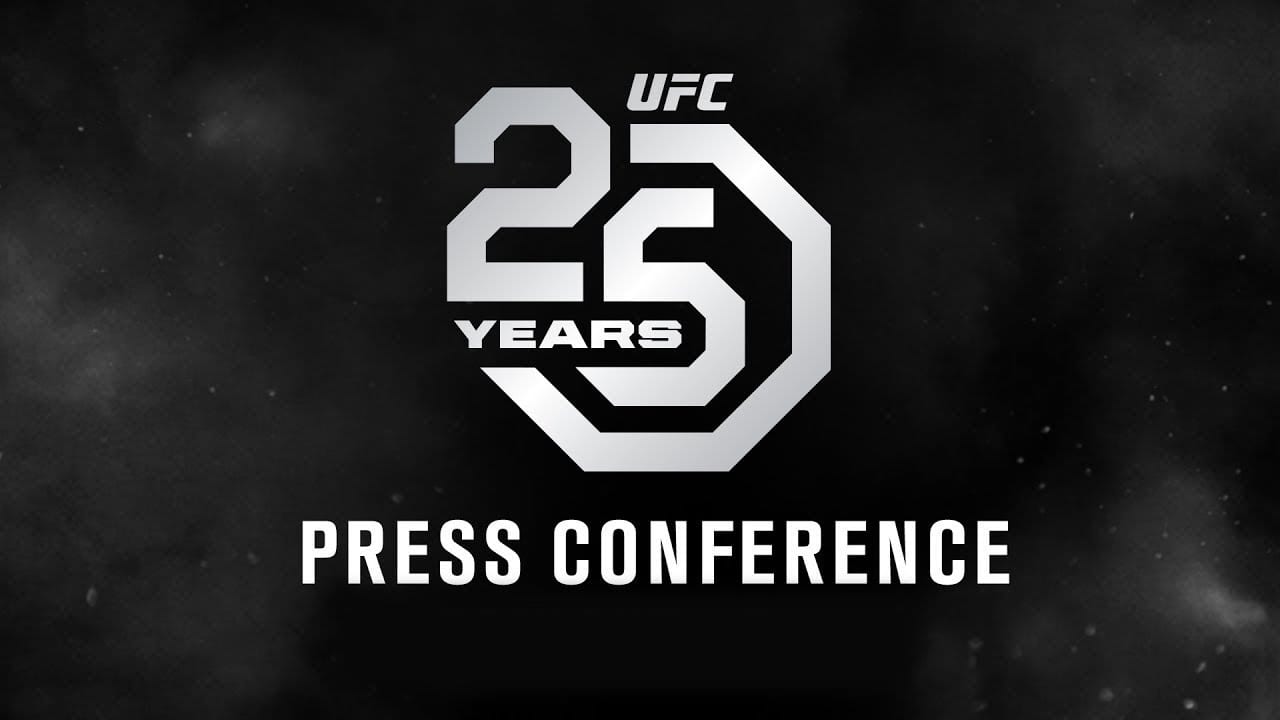 UFC.com journalist Damon Martin tweeted out that a press conference involving the two headliners of UFC 229, UFC Lightweight Champion Khabib Nurmagomedov and Conor McGregor, is scheduled to take place in the early part of September according to UFC Tonight.

There will be some sort of UFC 229 press and fan event with Conor McGregor and Khabib Nurmagomedov in attendance in early September to promote the event per UFC Tonight.

The fight between former two division Champion Conor McGregor and current UFC Lightweight kingpin Khabib Nurmagomedov has been labelled the biggest fight in UFC history given the bad blood between the two fighters.

Everyone has been eagerly awaiting the press conference so both men can have a go at each other verbally – something Conor excels at and Khabib, surprisingly, hasn’t shied away from either.

Thanks to this heads up from Damon Martin, we know we don’t have long to wait now.