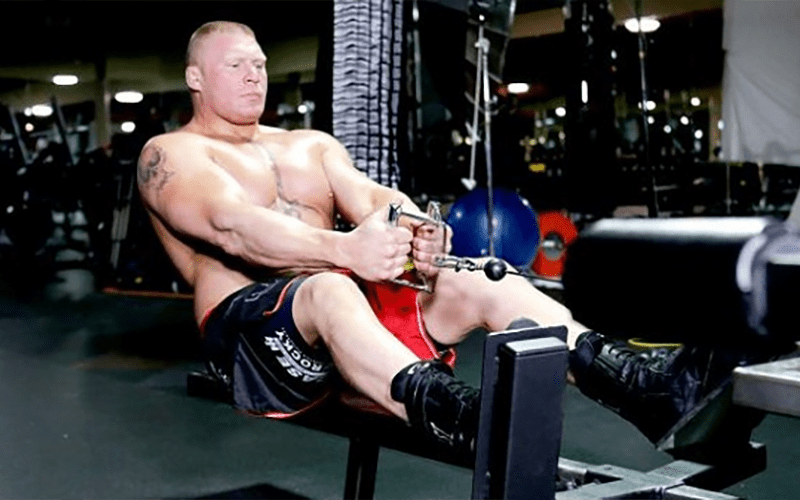 Dave Meltzer reported in the latest issue of The Wrestling Observer Newsletter that Brock Lesnar has already started “hard fight” training and has started to drop a significant amount of weight. The idea is for Lesnar to walk around and train at 270, which is much lower than he previously worked in UFC. The idea is that he won’t have to cut much weight to get to 265 when he faces Daniel Cormier.

Speaking of Lesnar, he has already had three surprise tests since being put back in the USADA testing pool.