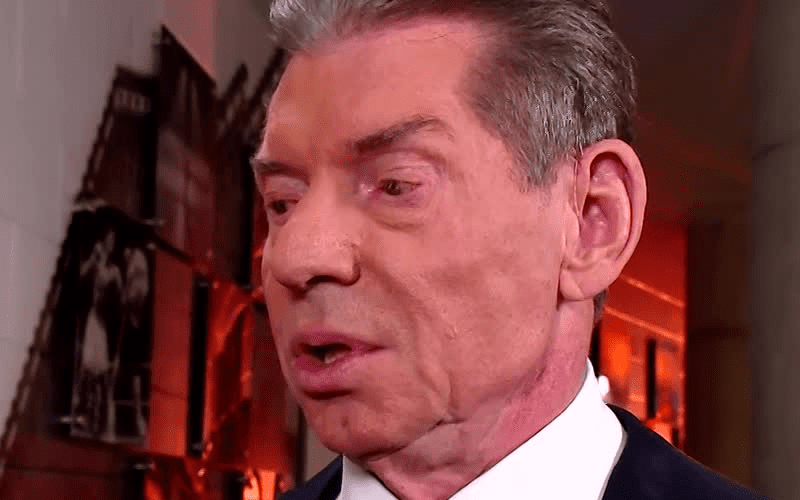 Vince McMahon is an old school guy and looks at the business unlike anyone else. Roman Reigns is the top guy now because McMahon said so and it took nearly 3 1/2 years to make it happen.

The Wrestling Observer Newsletter noted that Roman is now officially outselling John Cena merch. It helps that Reigns is getting pushed and Cena is taking off for movies, but this is still the case.

It was said McMahon stopped caring about babyfaces getting booed when Cena was getting booed out of the building at every television taping but then he was killing it at house shows. Reigns is doing the same thing and just like Cena, he’s selling a ton of merch.

Therefore, as long as Reigns is selling merch, McMahon sees that as getting over and the television tapings are an example of a vocal minority.