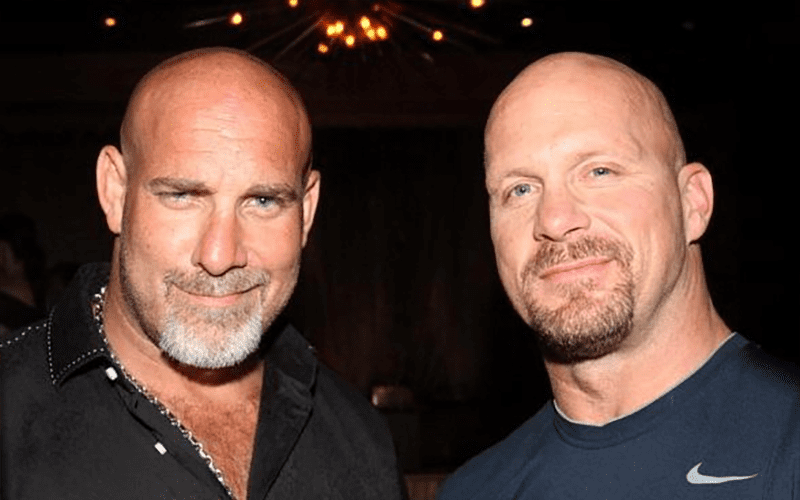 You don’t want to ever step on a rattlesnake and that’s apparently what happened recently when Steve Austin visited a Denny’s restaurant. In a way, it might have been better if they actually stepped on him.

Due to his shaved head, Steve Austin has been compared to Goldberg for a long time. They couldn’t make the match happen in WWE, and since Austin retired, that ship has sailed. But Steve still can’t shake the Goldberg thought from people’s minds.

“Just got mistaken for Goldberg at Denny’s this morning. I’ve never been so insulted,” Austin wrote on Twitter.

One thing’s for sure, it’s a good thing this happened to Austin in 2018 and not 1998 because 20 years ago there would be someone laying on the floor of a Denny’s after a Stone Cold Stunner.

Just got mistaken for @Goldberg at Denny’s this morning. I’ve never been so insulted. #whosnext? pic.twitter.com/J00swcYHBd