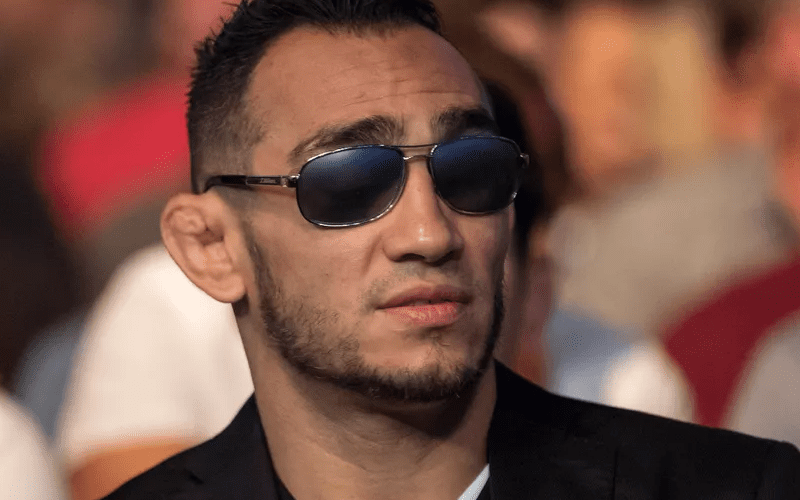 Ferguson, 34, has been cleared to return to the Octagon following the injury he sustained prior to UFC 223. In the below post he’s hinted at the possibility of fighting on the 229 card itself, with many believing that he could step in as a replacement if either Khabib or Conor pulls out of the megafight.

As you can see the nuggets on the top of the championship belt is a clear dig at McGregor, who Tony called ‘McNuggets’ following his victory over Kevin Lee at UFC 216 during his post-fight interview.

Ferguson is known for being a bit ‘out there’ with his promotional methods, but at one point, it seemed like it would genuinely get him a title fight with Khabib. A lot of fans are curious to see who his return opponent will be, with some feeling like all he needs to do is wait it out and fight the winner of Conor vs Khabib.

The lightweight division is stacked right now and a lot of different fighters have potential claims for a title shot, but a lot will depend on who comes out of UFC 229 with the championship. One potential opponent that would make sense would be Kevin Lee, but of course, the two men fought less than a year ago with Tony coming out on top.

We’ll keep you updated as and when any fight news comes out regarding El Cucuy.