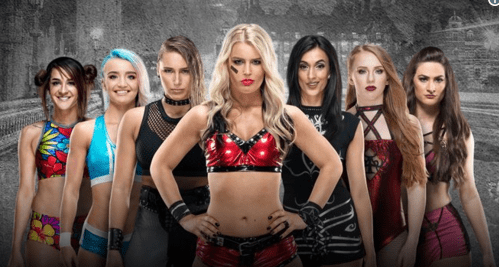 This Saturday and Sunday NXT UK will invade the Insomnia Festival in Birmingham, England for a round of historic tapings to crown the first ever United Kingdom Women’s Champion.

Appearing at the event will be well-known NXT talents Dakota Kai, Xia Brookside, Toni Storm, Killer Kelly, Rhea Ripley, Jinny and Isla Dawn, although it is unknown whether they will be competing in a tournament or a multi-person matchup.

The tapings will premier on the Network and the new champion will be defending her belt at WWE’s historic all female PPV, Evolution.

Check out WWE’s announcement below.

BREAKING: The first ever #NXTUK Women's Champion will be decided this weekend at #NXTUKBirmingham!