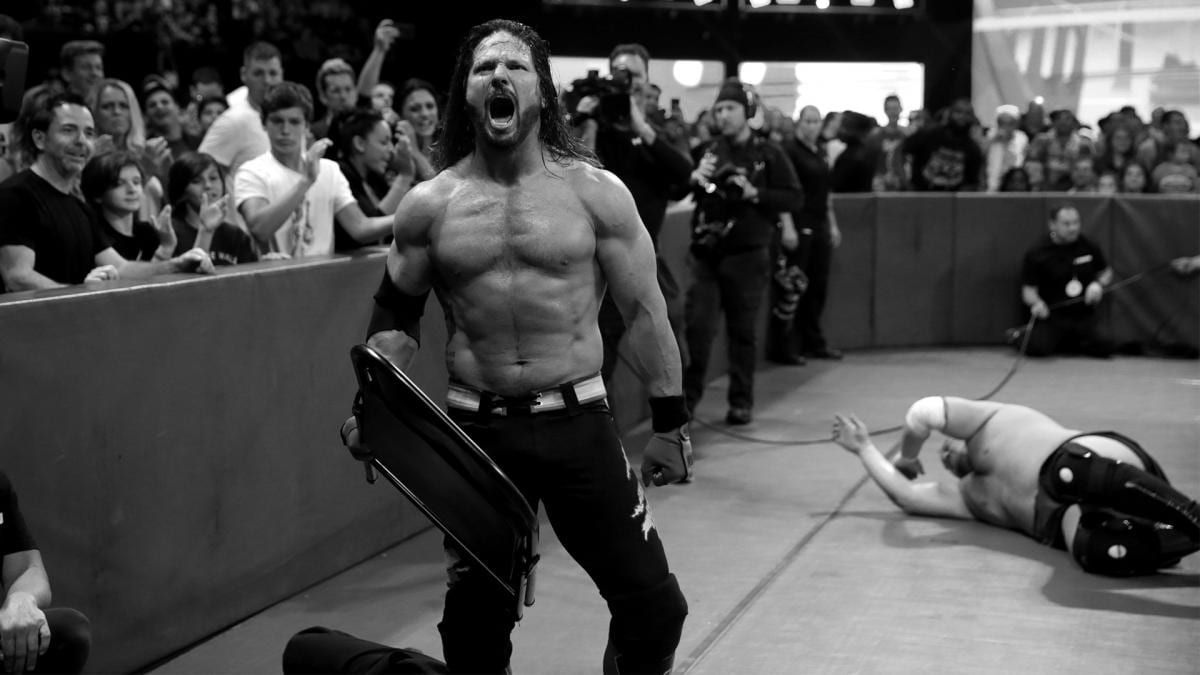 So out of all the things to have happened, which will make the biggest impact? Here are four big talking points from Summerslam. 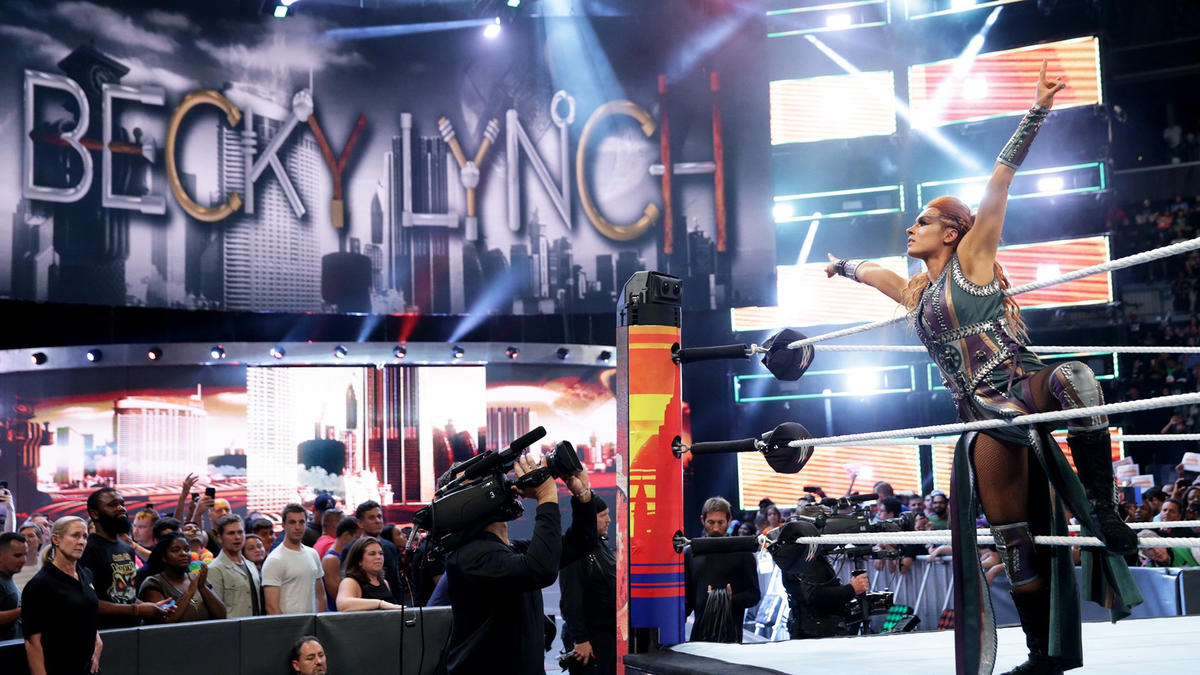 Personally, it’s hard not to justify Becky Lynch being angry. I feel like each of us can personally relate to what just happened to Becky at Summerslam. It’s happened to most, if not all of us. Maybe not exactly what Becky went through, but you get my point.

Point is, Becky Lynch is now a heel. Whether or not you agree with it (I personally don’t, but whatever) is another discussion entirely. What matters is that Becky Lynch has now sided with the forces of evil.

It will be interesting to see where the story goes. Does Becky acknowledge that what she did was wrong and admit that she acted out of character? Or does she lean into her newfound dark side? Only time will tell so far, and with Evolution coming up soon, everyone is probably curious to see what’s up.