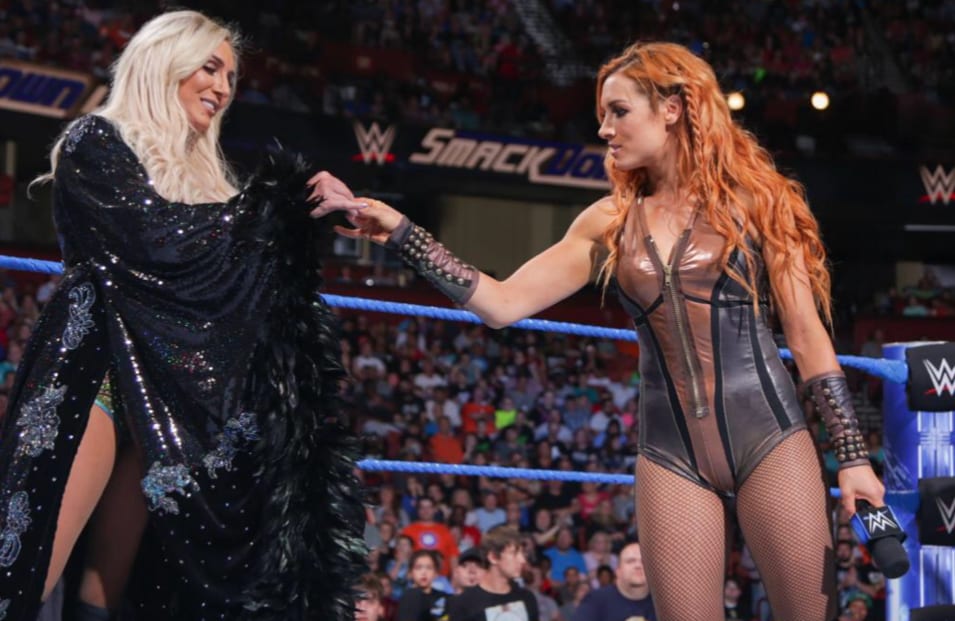 Becky Lynch almost won the SmackDown’s Title at SummerSlam, but Charlotte Flair was in the match and she ended up coming out on top. Carmella was nowhere to be seen after the finish when Lynch attacked the new champion leaving her sitting there in pain to think about what she did.

Bryan Alvarez felt the need to set the record straight on Wrestling Observer Radio by explaining what fans thought they saw and what was happening during SummerSlam when it comes to Becky Lynch’s supposed heel turn.

“In the match, Becky is beating up Carmella. She is hitting all of her moves. She has the match that she earned and deserved, she has it won and her best friend flies in and hits her with a move from behind and pins her.”

“In no universe was it out of character for Becky to finally snap when it happened. The fans went crazy when this happened, they chanted Becky’s name because the finish played into the storyline as the perfect way to screw Becky and make her a sympathetic character and then when Becky attacked her they went crazy.”

“It was all by design in the storyline. We shall see on Tuesday if you don’t believe me but it was not a heel turn.”

This might make some of The Lass Kicker’s fans a little bit happier because Lynch won’t be turning full heel. But it looks like only time will tell if she will get a legit shot at the SmackDown Women’s Title eventually.