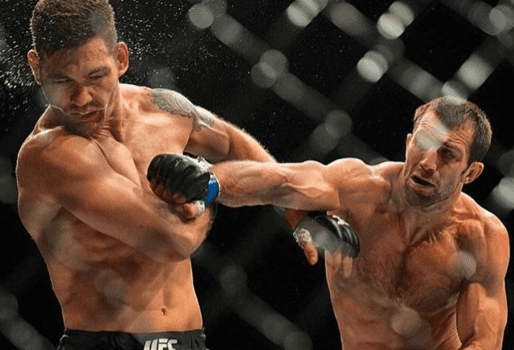 Brett Okamoto from ESPN just took to Twitter to announce that the contract issues for Luke Rockhold have been resolved, and his rematch against Chris Weidman has been set for UFC 230 in New York. The last time these two fought was in 2015 when Weidman took a TKO loss to Rockhold in the fourth round, losing the Middleweight Championship in the process.

Luke Rockhold (@LukeRockhold) has informed me he and the UFC have come to terms for the Chris Weidman (@chrisweidman) fight on 11/3 in NYC. Fight was basically agreed to, but Rockhold needed to speak to UFC about his deal. That's done, and he anticipates signing shortly.

Neither man has had the same amount of success since this stint, but both are eager to return to the octagon to face each other. They will share a card with Nate Diaz and Dustin Poirier in Madison Square Garden.