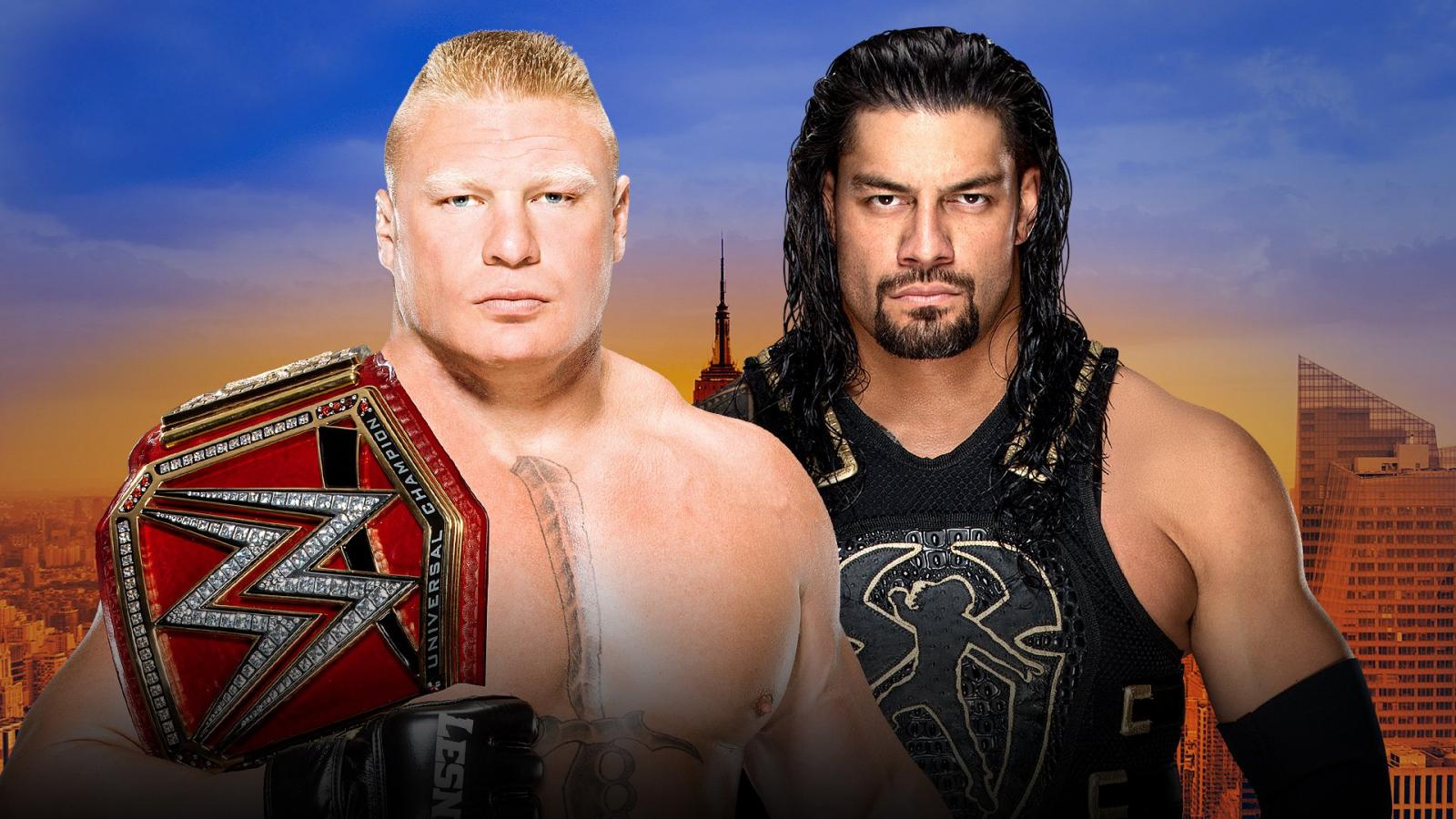 Brock Lesnar will wrestle Roman Reigns for the WWE Universal Championship in the main event of SummerSlam, so Lesnar defending his title isn’t in question. But, what will happen in their match is still a huge matter of discussion.

Joe Peisich said on Barnburner Radio’s Fired Up noted that Lesnar has a meeting with Vince McMahon before SummerSlam kicks off. It’s actually 1 of 3 important meetings McMahon has before the big show.

But Brad Shepard of BarnBurner reports that the finish of the SummerSlam match is still up in the air at this point. Without a written finish at all, it seems that they’re less along than they were for Lesnar vs Reigns at Mania because at least people backstage thought Reigns was going to win.

Roman is a favorite to win the SummerSlam match, but not by huge odds. But those stats are probably lower than they might need to be just because WWE changed up plans the last time.

Dave Meltzer noted on Wrestling Observer Radio that the belief is that Lesnar is leaving for UFC because he has a big money match against Cormier. But Vince is willing to match that UFC payday, so he could always do it again. Therefore, it’s possible Lesnar would take the WWE paycheck rather than get in a real fight with Daniel Cormier. UFC wants the fight and they could always offer more too, so only time will tell.

It looks like the finish of the SummerSlam match will depend on how Lesnar’s meeting with Vince McMahon goes this afternoon.