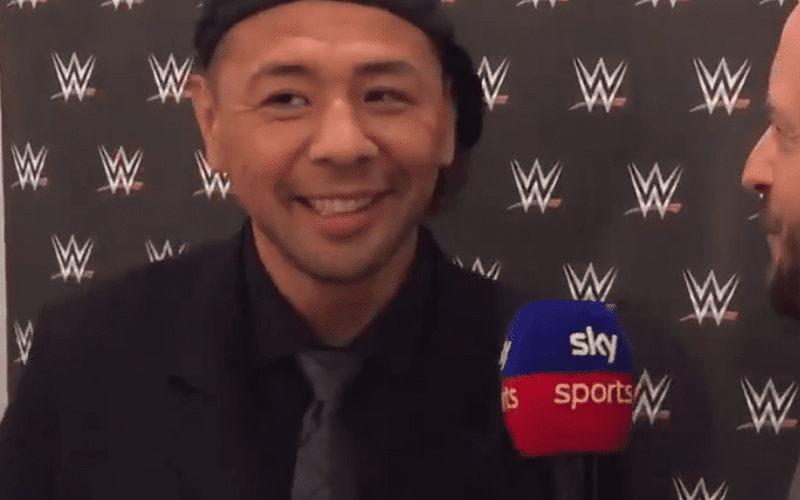 While speaking with Sky Sports, Nakamura addressed rumors that he could be headed back to New Japan once his current deal with WWE expires. The current United States Champion seemingly shot down the idea of returning to New Japan and mentioned that no one from New Japan has even contacted him.

When asked about resigning with the company, Nakamura said “probably” but it will all depend on what sort of offer they can give him.