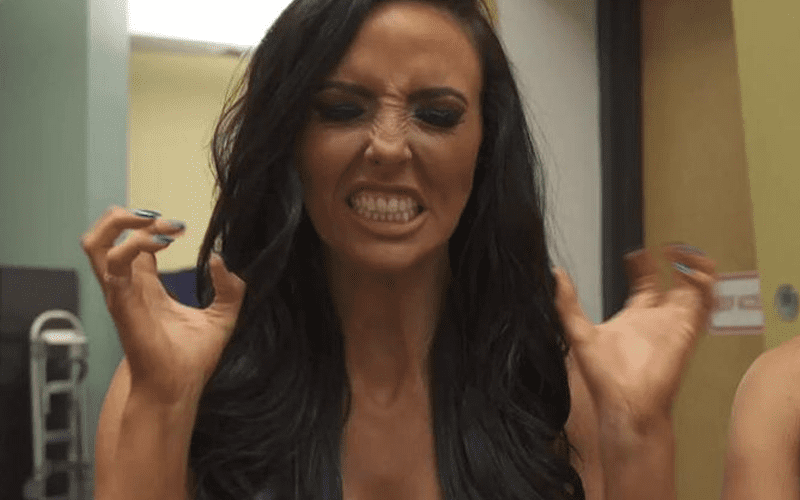 Peyton Royce and Billie Kay debuted on the SmackDown after WrestleMania as The IIconics and they have been on television since. But before their main roster call-up, the two did have to take time off after having cosmetic surgeries. This enhanced new look was what debuted on the Blue Brand and Dave Meltzer wasn’t too impressed.

On Wrestling Observer Radio, Meltzer made some comments about Royce specifically and he wasn’t just talking about her in-ring work either. These quotes are transcribed exactly as they were said this week on the show between Meltzer and co-host Bryan Alvarez.

Meltzer: “The IIconics got ‘boring’ed out’. You know they’re another one. You know I thought that they had a cool act in NXT and on the main roster I don’t get a thing out of them. I don’t think their promos are good, their wrestling isn’t particularly good. I think Peyton Royce’s transformation to look more attractive… I don’t know, I don’t want to say, but… I think that —

Alvarez: “She was more attractive in NXT?”

Meltzer: “I thought so, yes. To me, yes I would say so. But that’s neither here nor there but…”

Alvarez: “No one’s saying she’s unattractive by the way, everybody.”

Alvarez: “One thing I’ve noticed about NXT and the main roster is –”

Meltzer: “She was a lot lighter.”

You can make your own decisions, but Peyton Royce certainly heard these comments and she wasn’t happy about what Meltzer said at all. The IIconics member replied asking the Wrestling Observer Newsletter writer if she should starve herself while saying “this is how nightmares for young women start.”

Where do you stand on this issue? Sound off in the comments below!