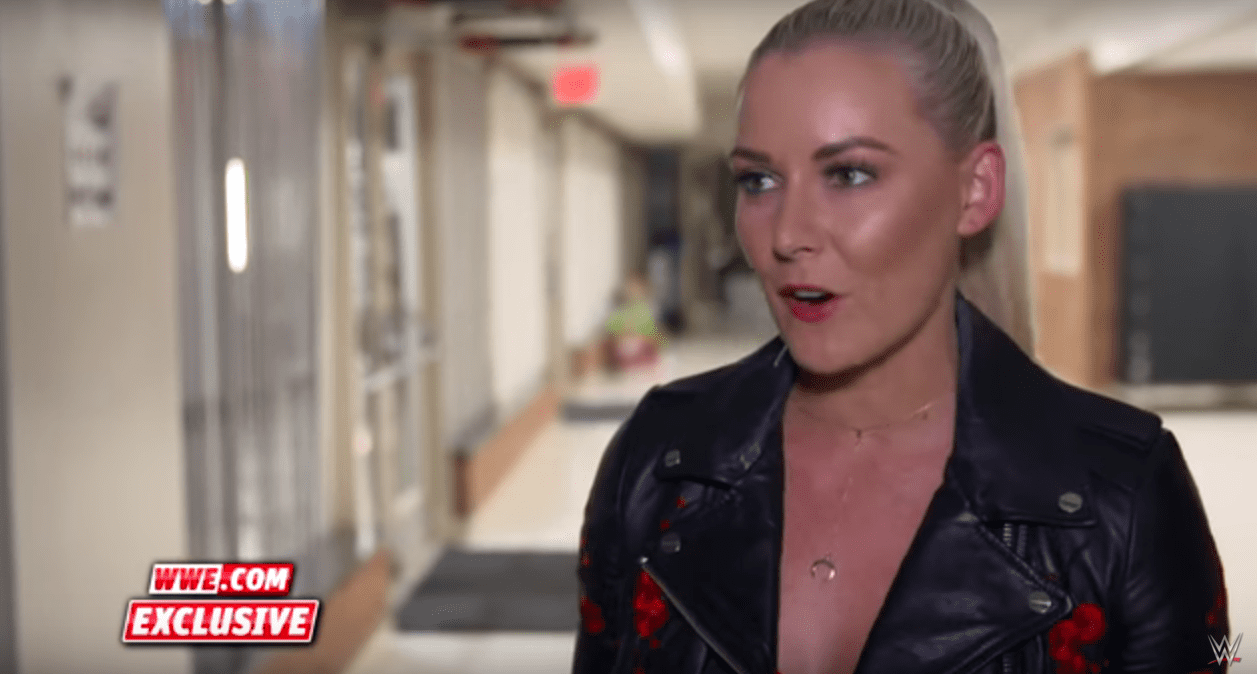 Renee Young’s commentary debut on last night’s Monday Night Raw was a rousing success. Young excelled in almost every category, and added intrigue and drama to nearly every storyline while also forming a wonderful chemistry with Cole and Graves.

Post-show, Renee was interviewed for a WWE exclusive where she reveals that the big boss, Vince McMahon, let her roll with the punches and only had to give her one little adjustment during the broadcast.

He only spoke to me once, just once. I mean, I’m sure he was kind of letting me get away with a few things tonight. Yeah, he told me to slow down on a couple spots but that was it. And, geez, if that’s the only note that I get from him tonight, hallelujah, I’ll take it.