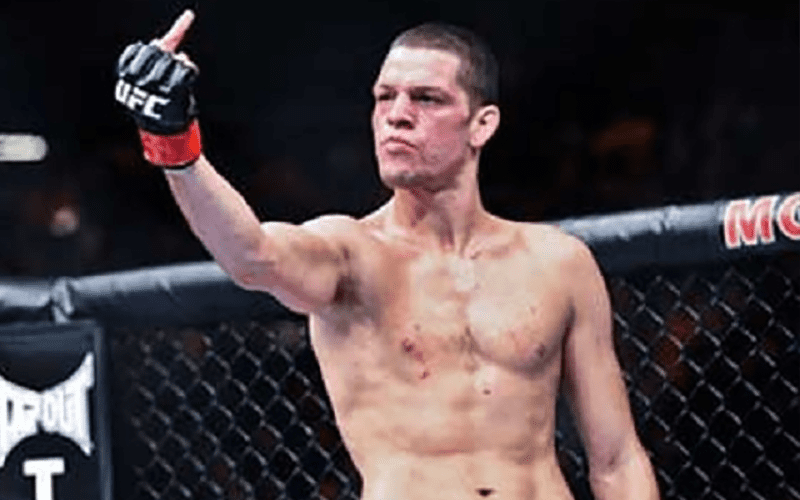 Nate Diaz is kicking up a fuss yet again.

After the Stockton native stormed out of the UFC 25th anniversary presser last week when they played the Conor McGregor vs Khabib Nurmagomedov trailer, it has been one dissatisfied sound byte after the next from him.

Diaz tweeted the following immediately following the presser, hinting that he may not go through with his scheduled fight against Dustin Poirier at UFC 230.

I’m not fighting on that show fuk the @ufc

Following this, UFC President Dana White reinforced that he hasn’t heard anything to indicate that the fight may have fallen through. However, it would seem that the murmur of dissent from the Diaz camp is only growing:

He then followed that up with an interview with TMZ where he effectively said that he doesn’t ‘want to fight anyone’.

As of now, it’s pretty unclear what exactly Nate Diaz is throwing a tantrum about. But all’s definitely not well in the 209.