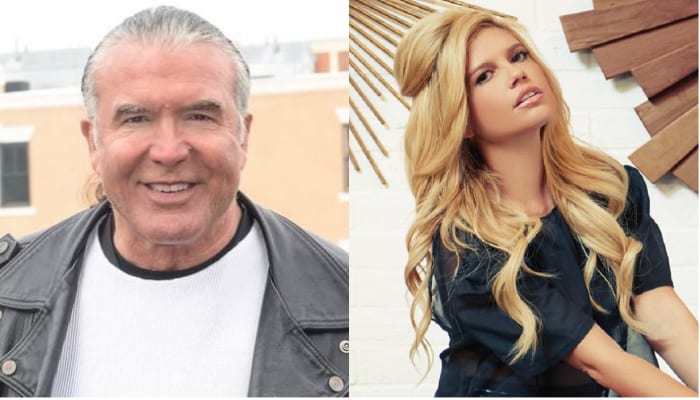 Scott Hall famously doesn’t care about what people think about him. His bad guy gimmick is legit as he’s traveled through life doing and saying as he pleases. It’s one of the many things you have to love, respect, tolerate, and admire about the WWE Hall Of Famer.

Chanel West Coast from MTV fame is also a rapper with Young Money and she recently posted a picture of herself getting down on stage, but Hall has another idea in mind for Miss. West Coast.

Chanel posted a caption saying, “my happy place is on stage,” to which Hall replied, “your happy place could be on my face.”

Yeah, Scott Hall went there and on Instagram, he has no filter. Let’s just sit back and see if she takes Razor Ramon on his generous offer. 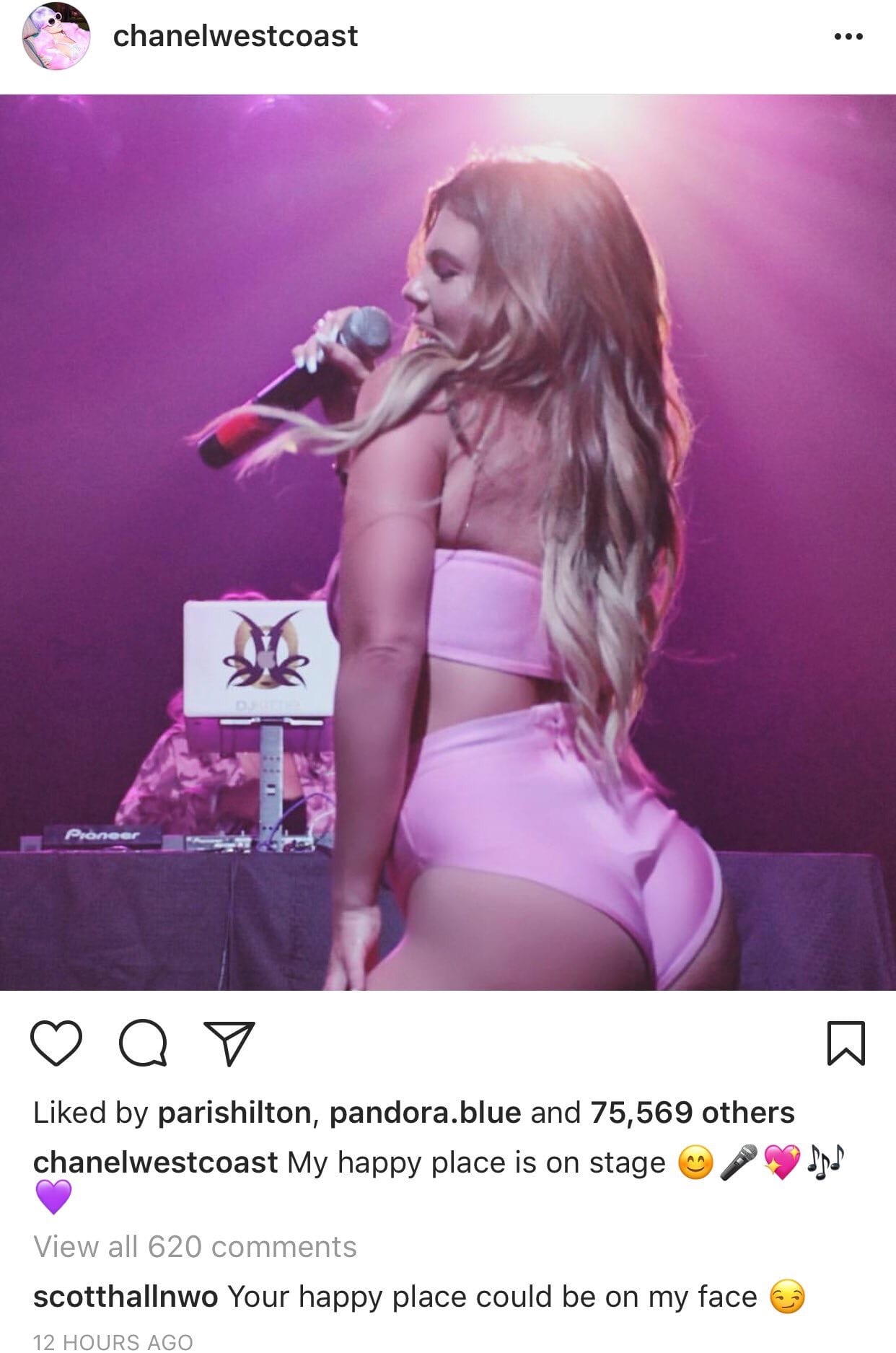