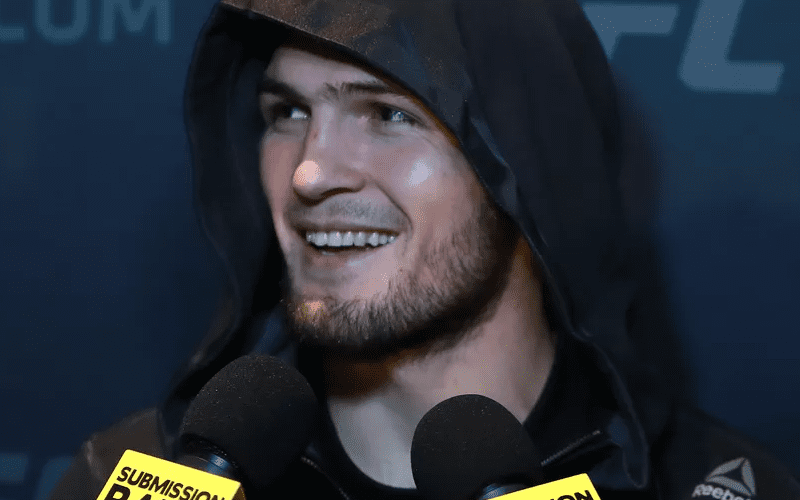 Khabib Nurmagomedov may not have done his fanbase any favours after he posted a video of his cousin, Abubakar Nurmagomedov, paying homeless men to do push-ups for their entertainment.

The most harrowing aspect of the video, however, is how Khabib and his cousin seem to be laughing at them and treating it as though it were sport.

Khabib himself doesn’t appear in the video but you can see clearly that it was posted onto his account by the profile picture on the top left corner of the video.

You can see the video below in a Tweet that the MMA Bible put out, to bring the incident to everyone’s attention.

Personally we feel it's disgusting and degrading.. Especially them constantly laughing at those involved.. 😡 pic.twitter.com/msE5i9ureE