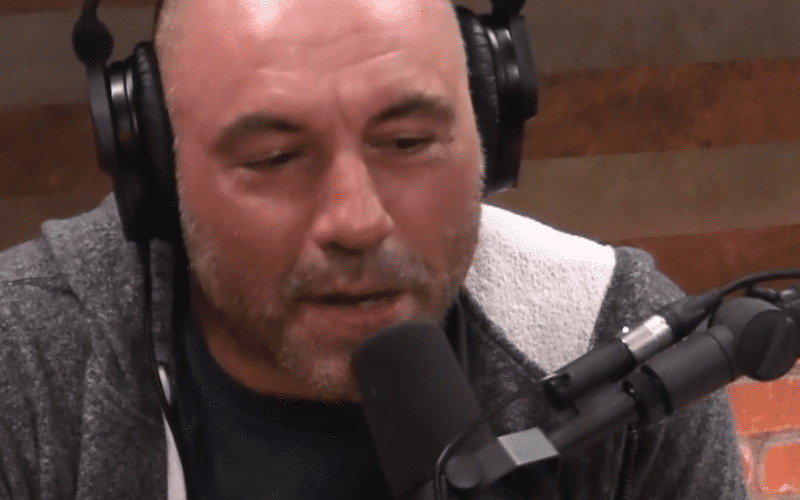 Joe Rogan is one of the most ‘woke’ individuals in the MMA community and a pioneer in the podcasting space with his wildly successful show, the Joe Rogan Experience.

He has had on a very large number of guests on the show from all walks of life, belief systems, educational and ethnic backgrounds, and discusses practically everything under the sun from politics to science to religion and of course, MMA.

However, he is vocal and unafraid about voicing his opinion and that seems to have rubbed the Westboro Baptist Church the wrong way. The church has announced its intention to protest ‘adamant atheist Joe Rogan’ at his show in the Starlight Theatre in Kansas City on August 10.

Rogan posted the following notice from them on his Instagram account, followed by a defense of his non-religious stance, saying that “I have no idea if there’s a higher power, but I would have to assume if there is one he’s definitely not happy that these hateful twats are running around pretending that they speak for him/her. ”

Kansas City! Im getting protested at my show this Friday by the Westboro Baptist Church! SO EXCITING! The only thing I took objection to was that they said I’m an atheist. I have no idea if there’s a higher power, but I would have to assume if there is one he’s definitely not happy that these hateful twats are running around pretending that they speak for him/her. I honestly feel bad for them. All humans are on a path that’s largely determined by many factors outside their control, and these poor fucks have found themselves in a sad state where they seek out attention by showing up places with “god hates fags” signs. I had Megan Phelps on my podcast a while back, and she left the church. Her eyes were opened to how fucked up her beliefs were from talking to people on twitter of all places. It’s a fascinating conversation if you’re interested. Because of Megan, I choose to think of all these people as individuals that could be free with the right mindset and the right circle of friends and loved ones – free from foolish, constricting hate that occupies all your thoughts and steals your love and joy. If there is a god, he/she loves them, and wishes they would get their shit together like Megan has.