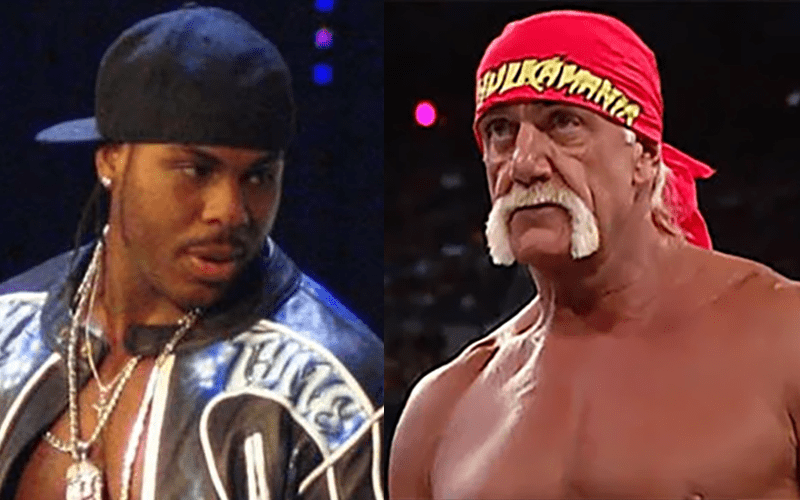 Hulk Hogan might be cool with some members of the WWE locker room but he isn’t going to be okay with JTG at all for a while. Afterall, Hulk did admit to being racist to a point.

JTG recently appeared on How It Ended to discuss his WWE career, but things got very interesting when he addressed the recent situation between Hogan and WWE. JTG isn’t the dude to forgive someone for admitting they’re racist at all. Even if it’s just “to a point.”

“I can forgive him for using the N-word for making a mistake or whatever. But I can’t forgive you for admitting that you’re a racist. I’m not that dude. I’m not that forgiving. A lot of talent, African American talent share my same thoughts.”

This might have been different if Hogan would have addressed talking about really saying he was a racist, but that point was apparently glossed over. Only time will tell if WWE will bring Hogan back to the company in a big way because the tester of a backstage speech didn’t seem to go over too well.