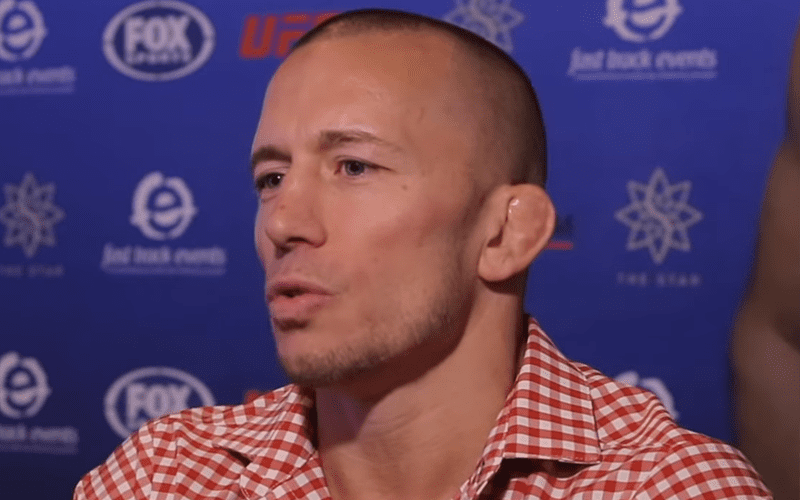 While appearing on Submission Radio, Georges St. Pierre discussed the upcoming Khabib & McGregor fight and indicated that he would be interested in challenging the winner of that bout but doesn’t believe UFC will allow it.

GSP believes that Khabib will defeat Conor because Khabib has never lost before.

“If I have to bet, if I have to put my house on it, I would have to choose Khabib over Conor. Khabib has never lost. He never lost. Conor has lost before. He has lost on the ground, which is where Khabib is good. That’s where Khabib is the most competent at. However, Khabib sometimes is a slow starter and it’s hard sometimes to close distance. He has a problem to close the distance, but once he’s got you in the clinch, he’s very good. The odds go in Khabib’s favor, maybe 60 to 40, I believe.”