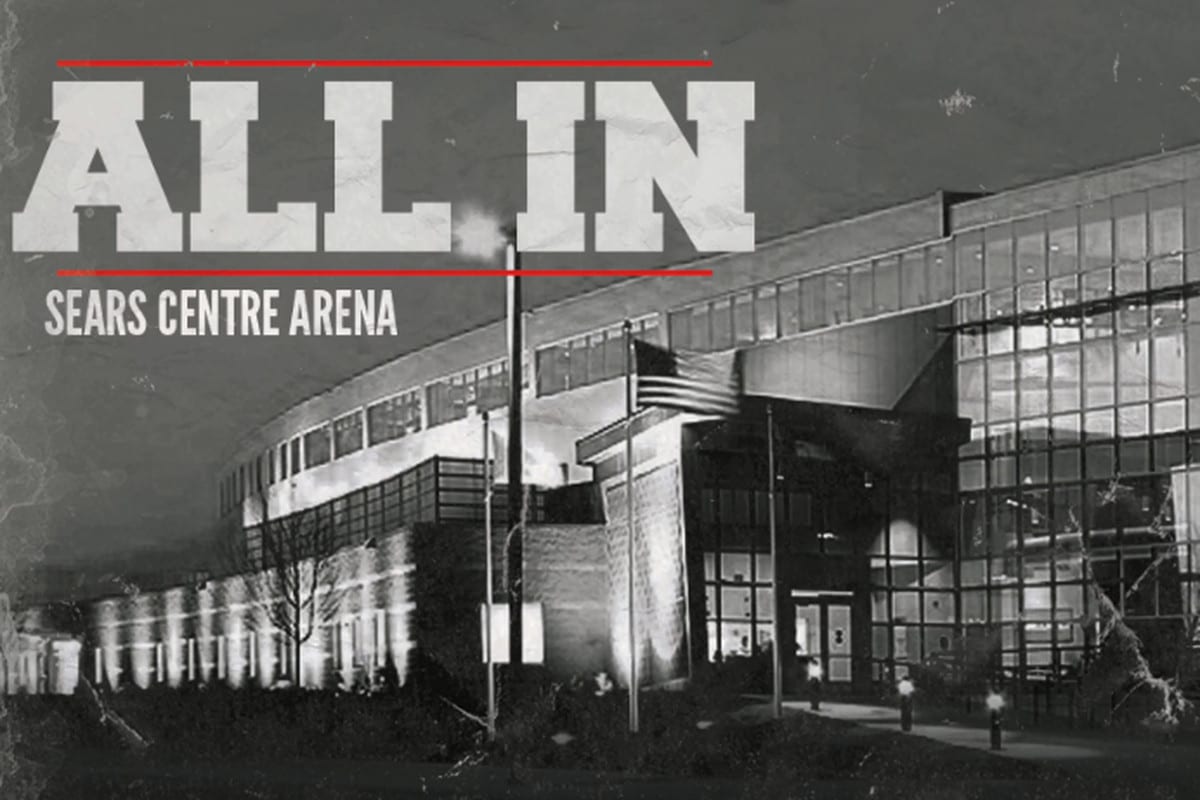 We’re less than a month away from one of the biggest wrestling events of the summer and anticipation continues to grow with each tease of a new announcement.

I am of course, talking about Cody Rhodes and the Young Bucks massive ALL IN supercard coming to you from the Sears Centre in Illinois.

Bryan Alvarez from the Wrestling Observer/Figure Four Online tweeted out late last night that a new set of announcements would be revealed today from ALL IN, most likely on the popular Youtube show Being the Elite. Alvarez assured that new matchups would be revealed, as well as new names for the show.

Let's try this again. Big #ALLIN announcements on Monday afternoon at 4 ET/1 PT, directly after Observer Live goes off the air. Will include some broadcast announcements, new names/matchups, and more.

Excited RingSide? Come back around 4pm Eastern time for these big updates.