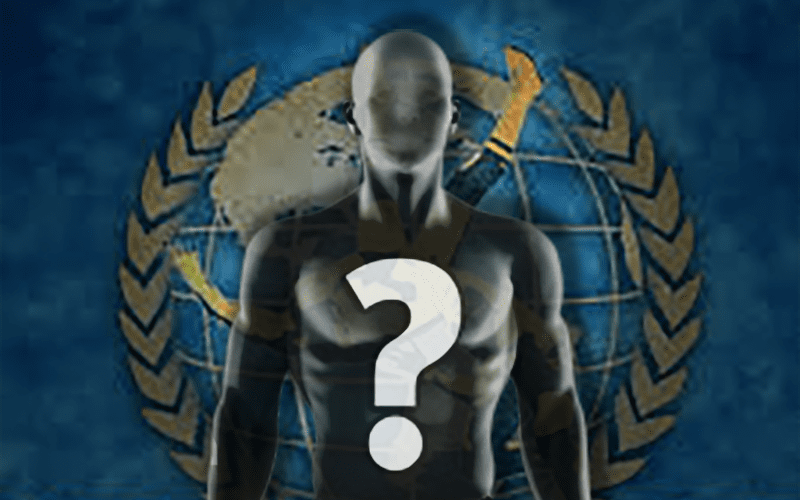 Adonis, who happens to be Corey Graves’ brother came out and started railing on fans on the microphone. He called then “f*ggots” and “r*tards” and has been apparently banned from the promotion at this point.

We’ll keep you updated on this story if there are any new developments, but as of right now it might not be likely that Sam Adonis will be going that far on the microphone for a while. Then again, you never know because this is the same guy who got over as a mega heel in Mexico with a pro-Donald Trump gimmick.

Official statement will come tomorrow but to reiterate what I said at the show. I’m sorry. Pro Wrestling is a beautiful thing and sadly tonight we saw an ugly side of it. I’m happy to answer anyone’s concerns/questions & trust me when I say I’m just as disappointed as you guys.

Apparently Sam Adonis debuted for Rev Pro, call the fans "f*ggots" and "retards", then was banned from Rev Pro. Well that was a thing that happened

Sam Adonis attacked Kurtis Chapman. Then he dropped the 6 letter F Bomb and the crowd are turning their back on him

No idea who this Sam Adonis guy is but from what i gather from Rev Pro tonight is he is a massive cunt. #RevPro #BritWres